On Wednesday 3rd February 2016, Oak Class took part in a debate. The debate was in the style of the House of Commons, which was led by Mr Davies. We were debating whether there should be a tax on fizzy drinks. The first thing we did was separate the class into four groups: the Cabinet (which was the main party proposing the bill), the Shadow Cabinet (which was the main opposition party), smaller opposition parties, and other MP’s that were supporting the bill.

Next, Mr Davies decided on the leader for the Shadow Cabinet, Corey was chosen. Then the Prime Minister - Olivia – was chosen as the leader of the Cabinet. Finally, we decided on The Speaker of the House - Sebastian. His job was to keep the debate under control and roughly identify the majority of votes for and against the bill. 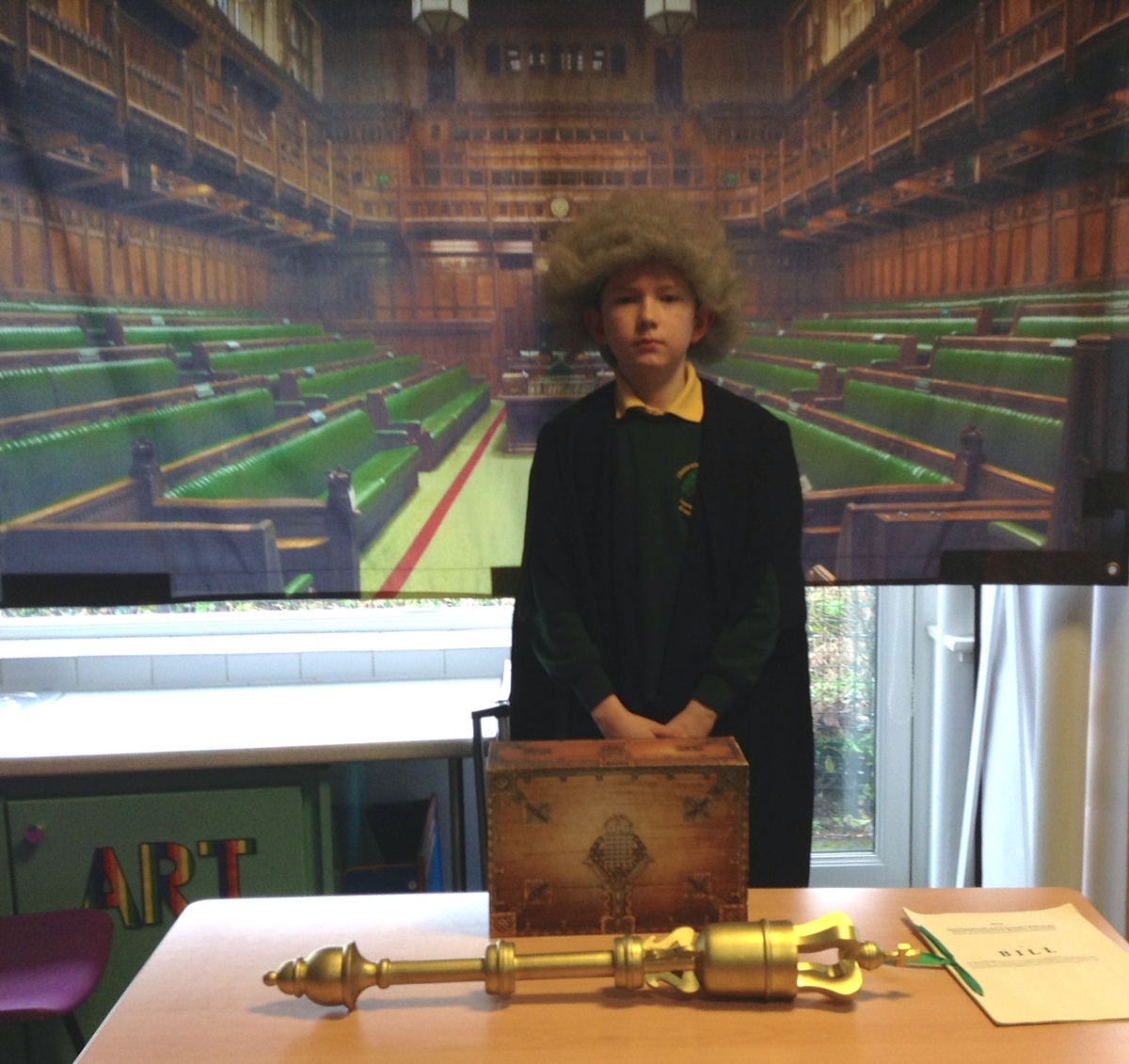 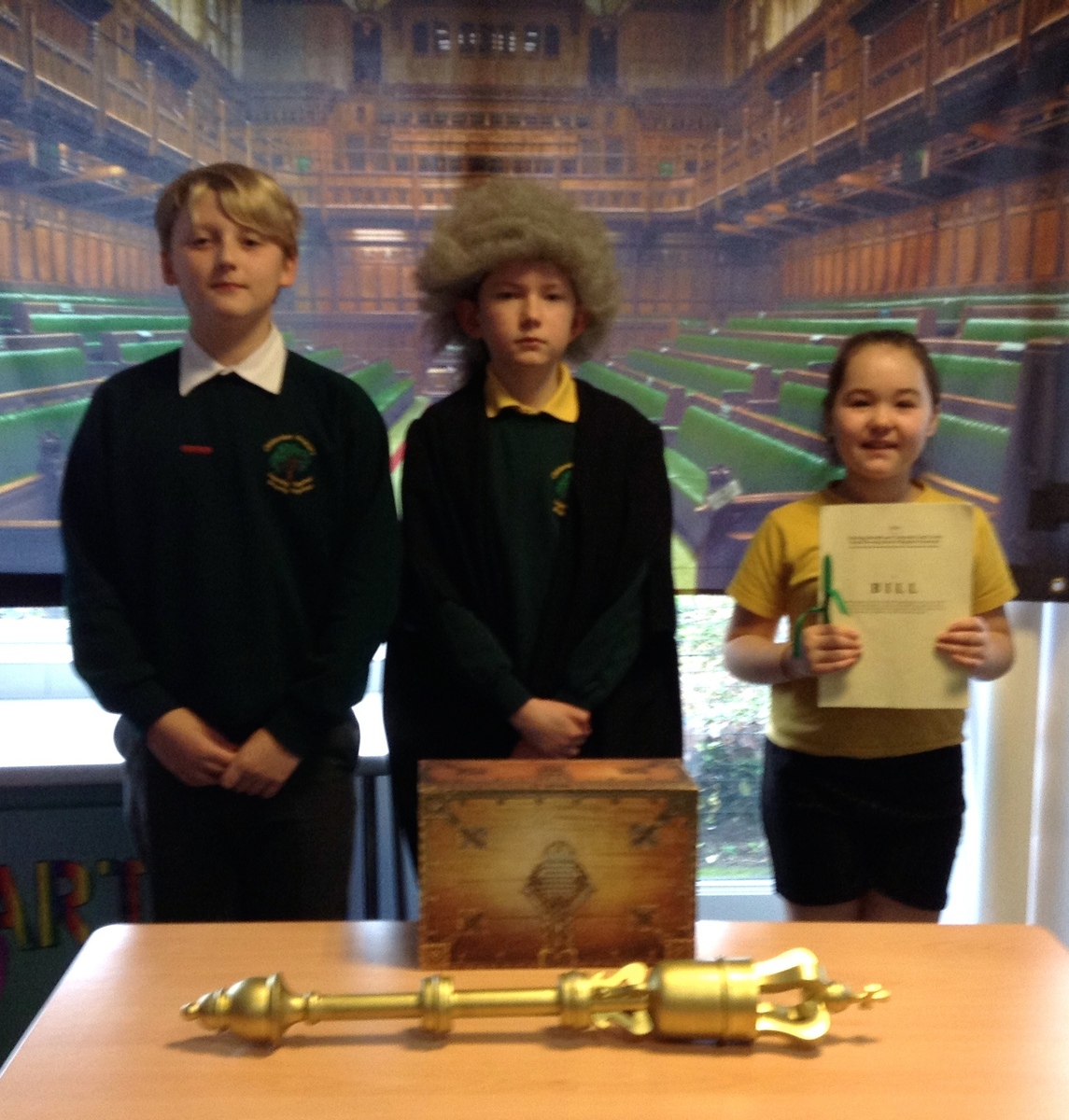 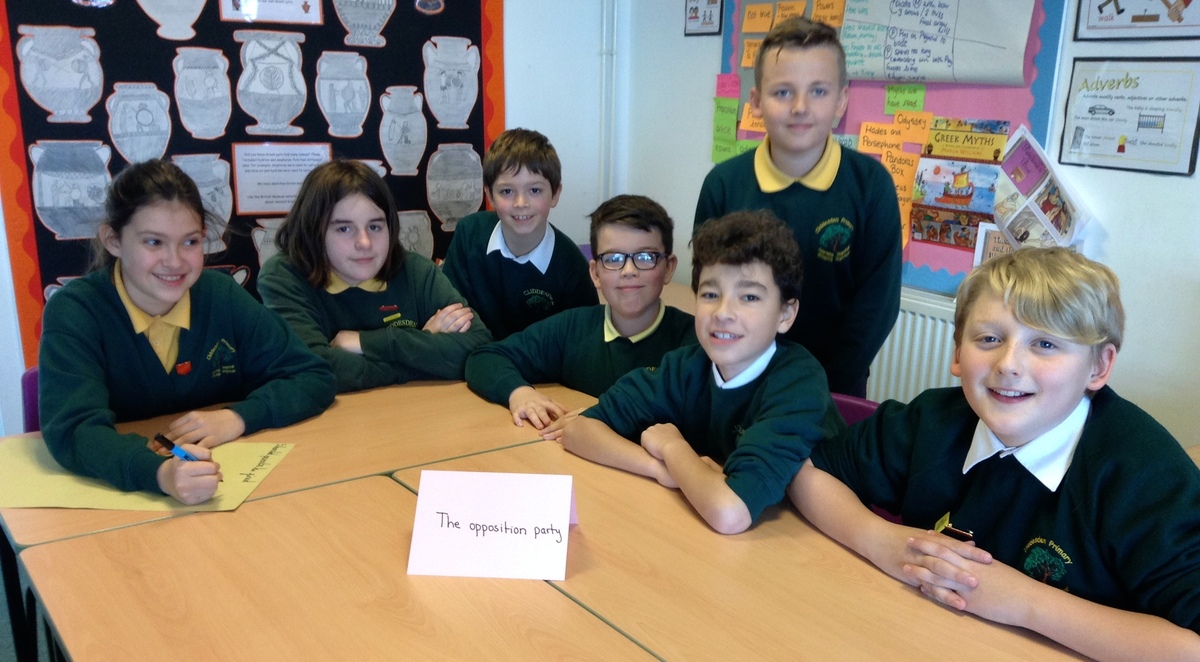 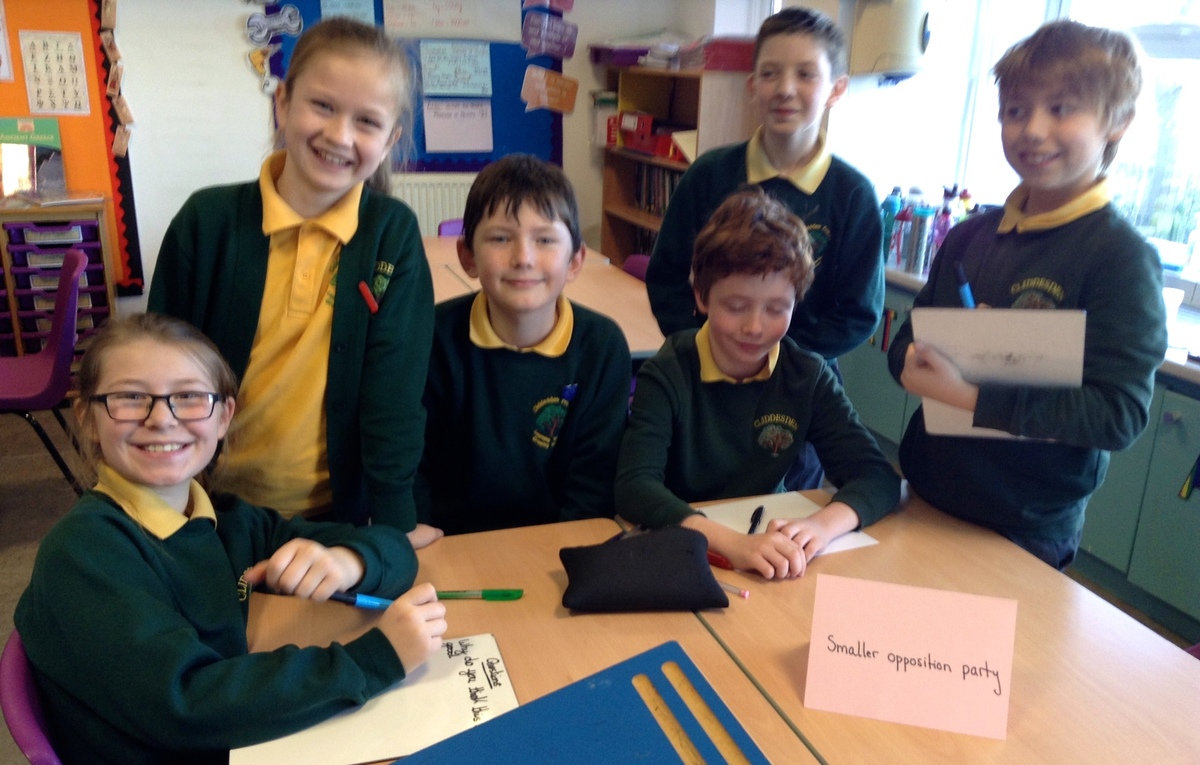 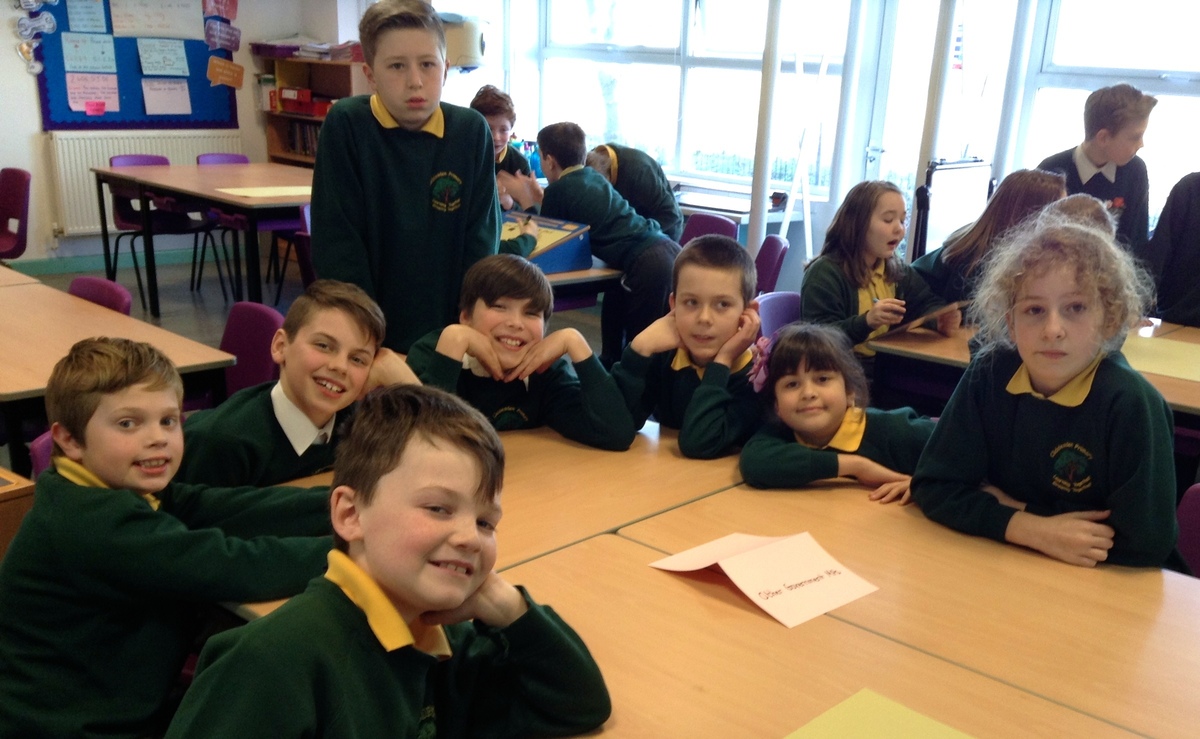 Once we had written down some questions and reasons, for why there should or should not be a tax on fizzy drinks, we organised the chairs so that they were in two rows on either side of the room. Two rows on one side were for the Cabinet and Other MP’s – proposing the bill – and the other two rows were for the Shadow Cabinet and Smaller Opposition – opposing the bill.

Then the ‘parliament’ opened. The cabinet spoke first, giving reasons for why there should be a tax on fizzy drinks. Some of their ideas were:

The Shadow Cabinet asked many questions to confirm why there shouldn’t be a tax on fizzy drinks. Some of their questions included:

The Other MP’s and Smaller Opposition team contributed to the debate by giving their ideas and opinions. They also spoke about their own ideas for laws. These were discussed but mostly turned down.

Afterwards, the Speaker called a vote to decide who won the debate and in the end, the Shadow Cabinet and Smaller Opposition parties won by a small majority. All in all, it was a very fun, informative afternoon and the class learnt more about debating, how parliament works and the British Value of democracy.

By Amanda, Nikhila and Olivia

Click here to find out more about Oak Class.