Our Year 1-6 children enjoyed competing for their house team in an ultimate dodgeball competition.  Classes were divided into teams and using 3 dodge balls had to try to get the opposing players out by: hitting a player below their shoulder, knocking the ball from an opposing players hands when they try to block a throw with their ball, catching a ball thrown by an opponent before it touched the ground or after it has hit a player but before it touches the ground or finally, forcing a player to move outside the boundaries of the court.

Foundation Stage also gained points for their houses by taking part in a throwing competition. The children worked in their house teams and had to get as many bean bags in the targets as possible.

The matches were competitive but all players showed great sporting values we have come to expect.  Congratulations to the overall winners, Farleigh House. 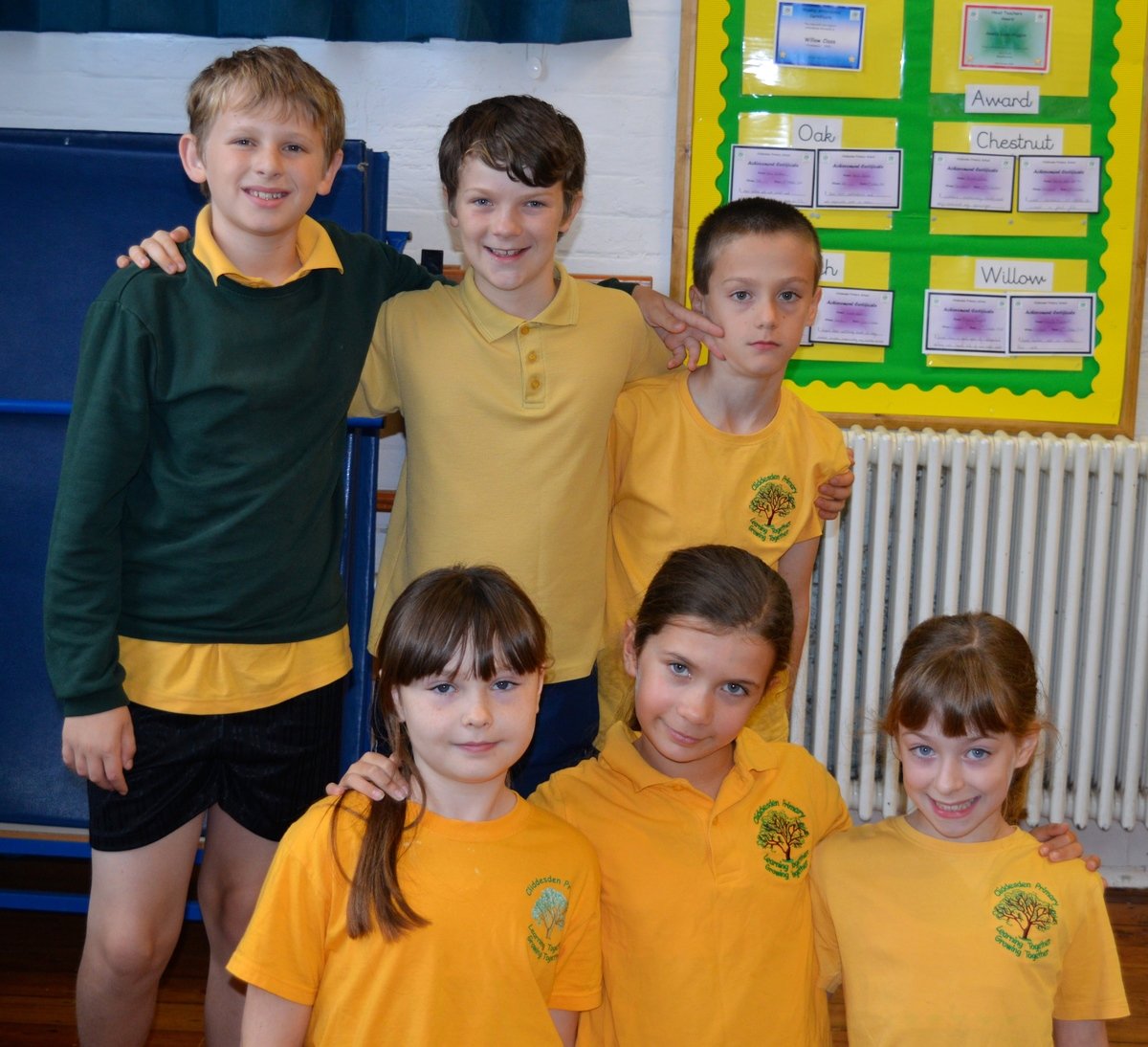 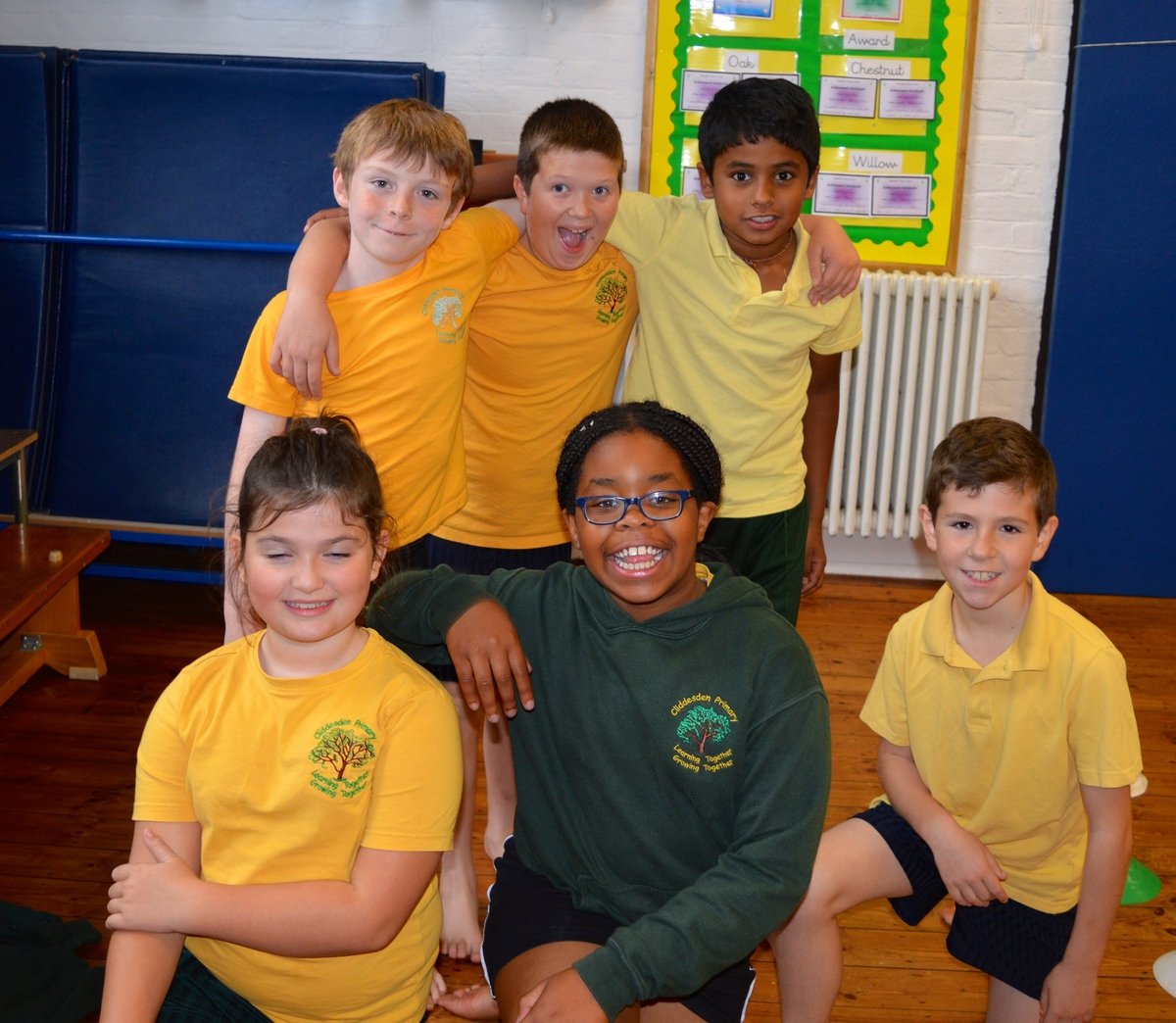 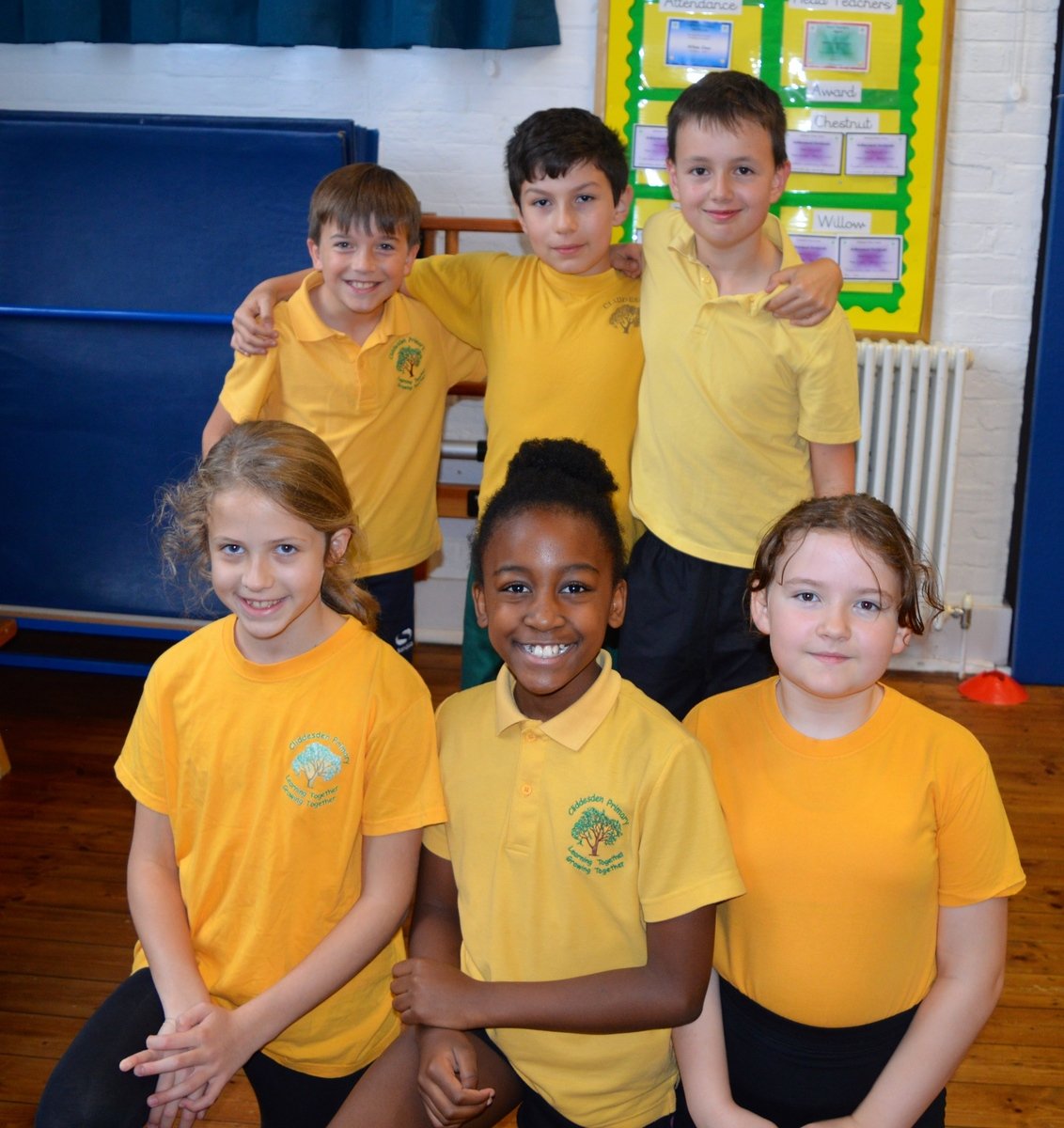 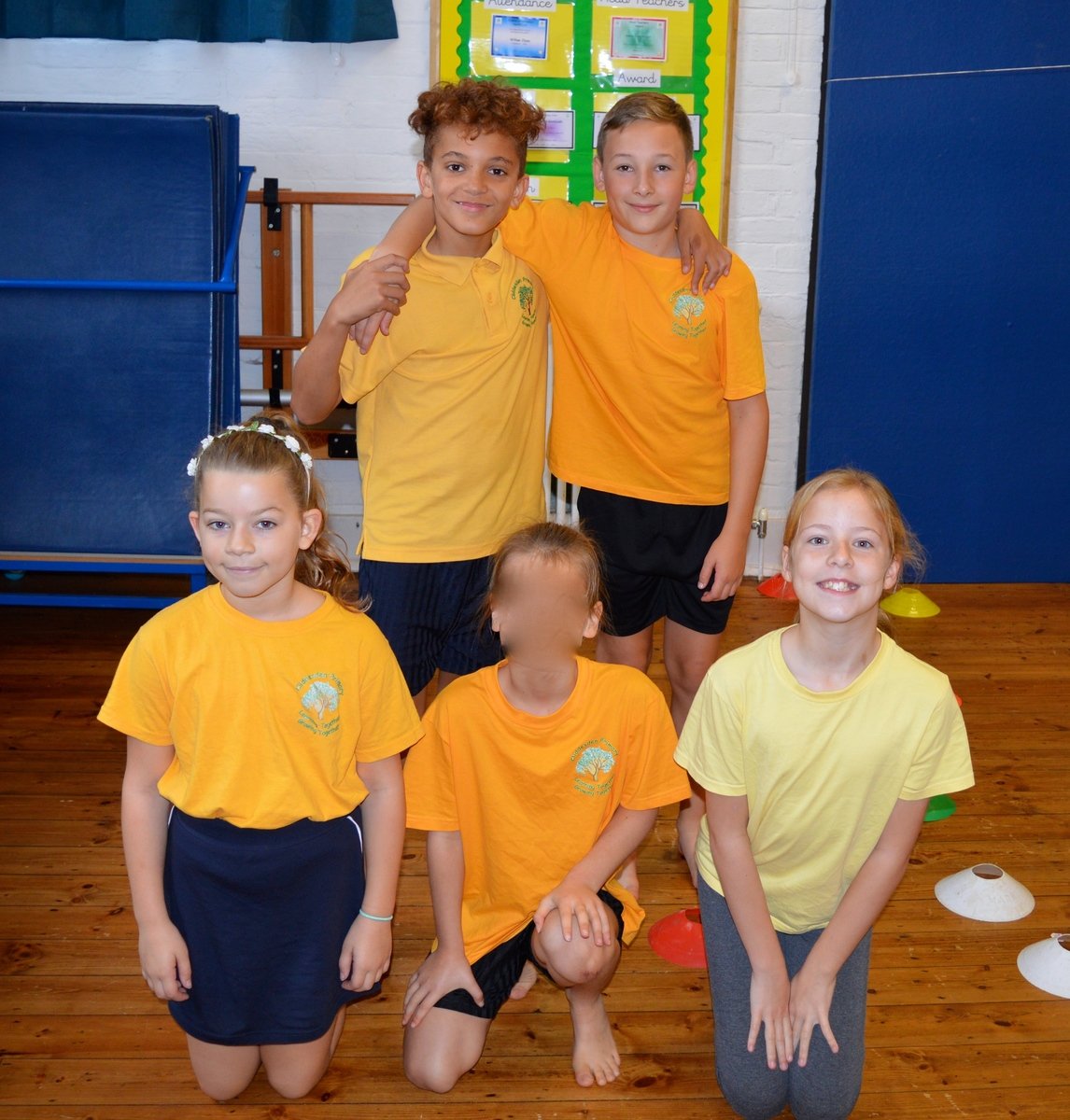 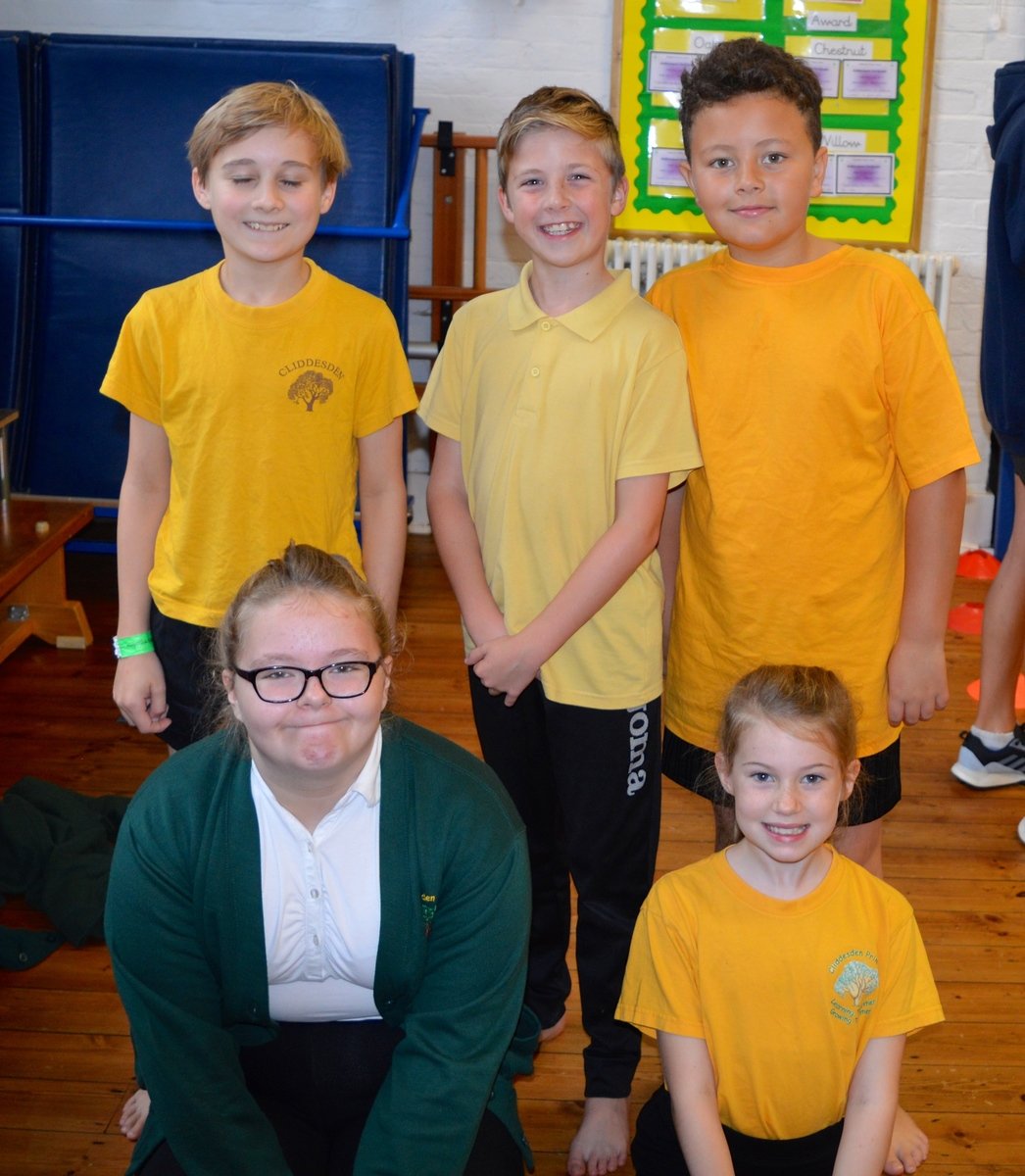 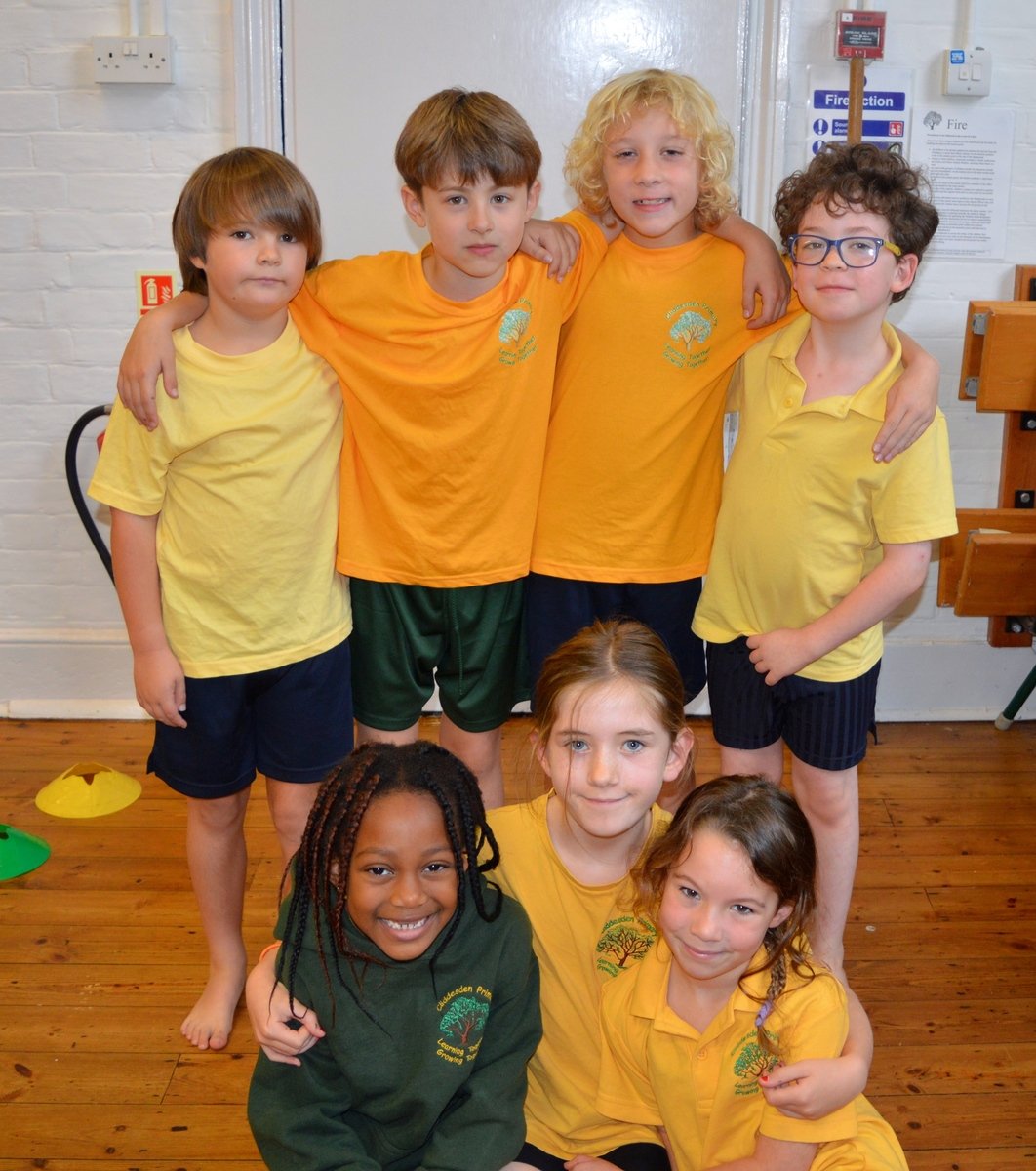 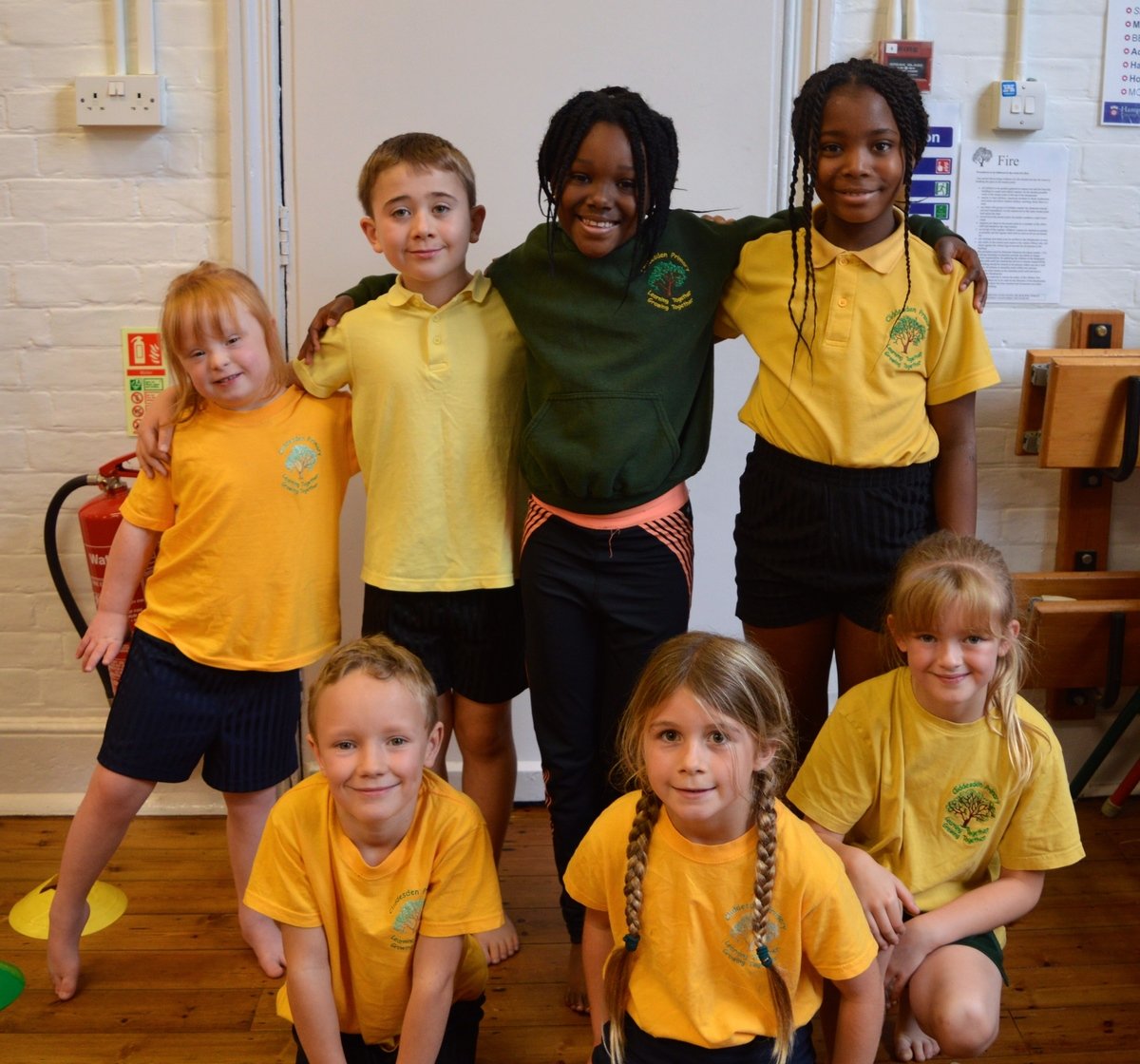 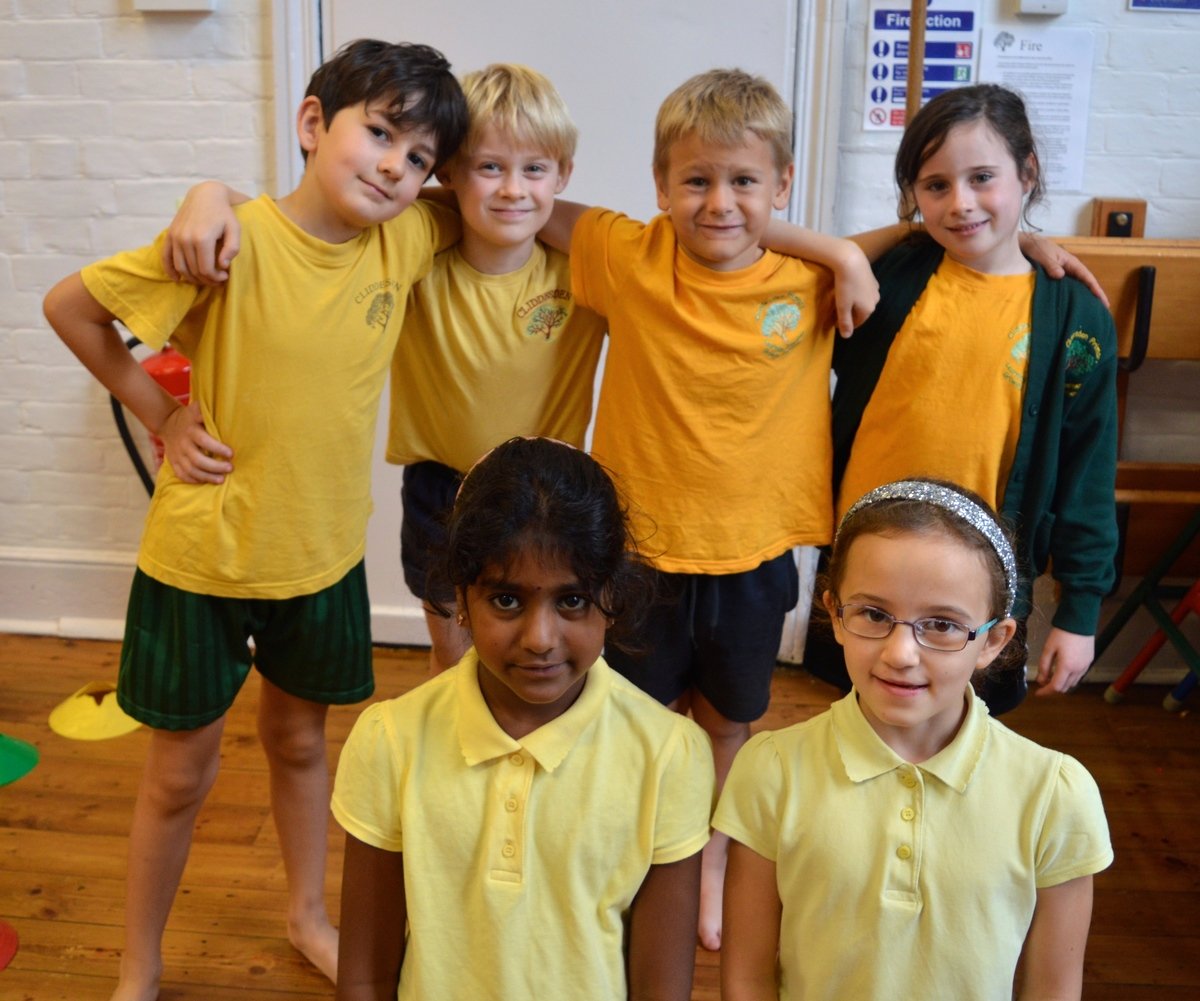 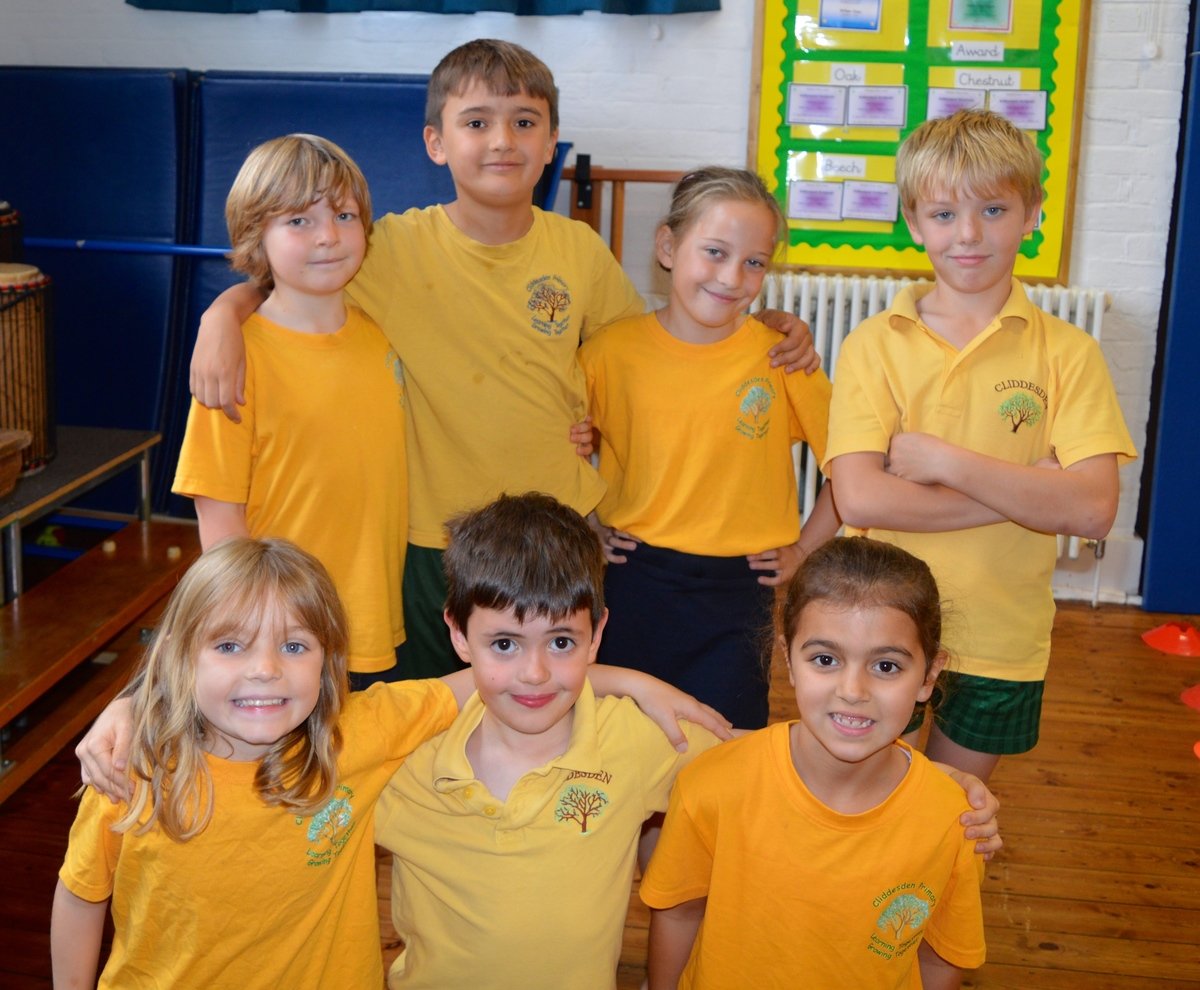 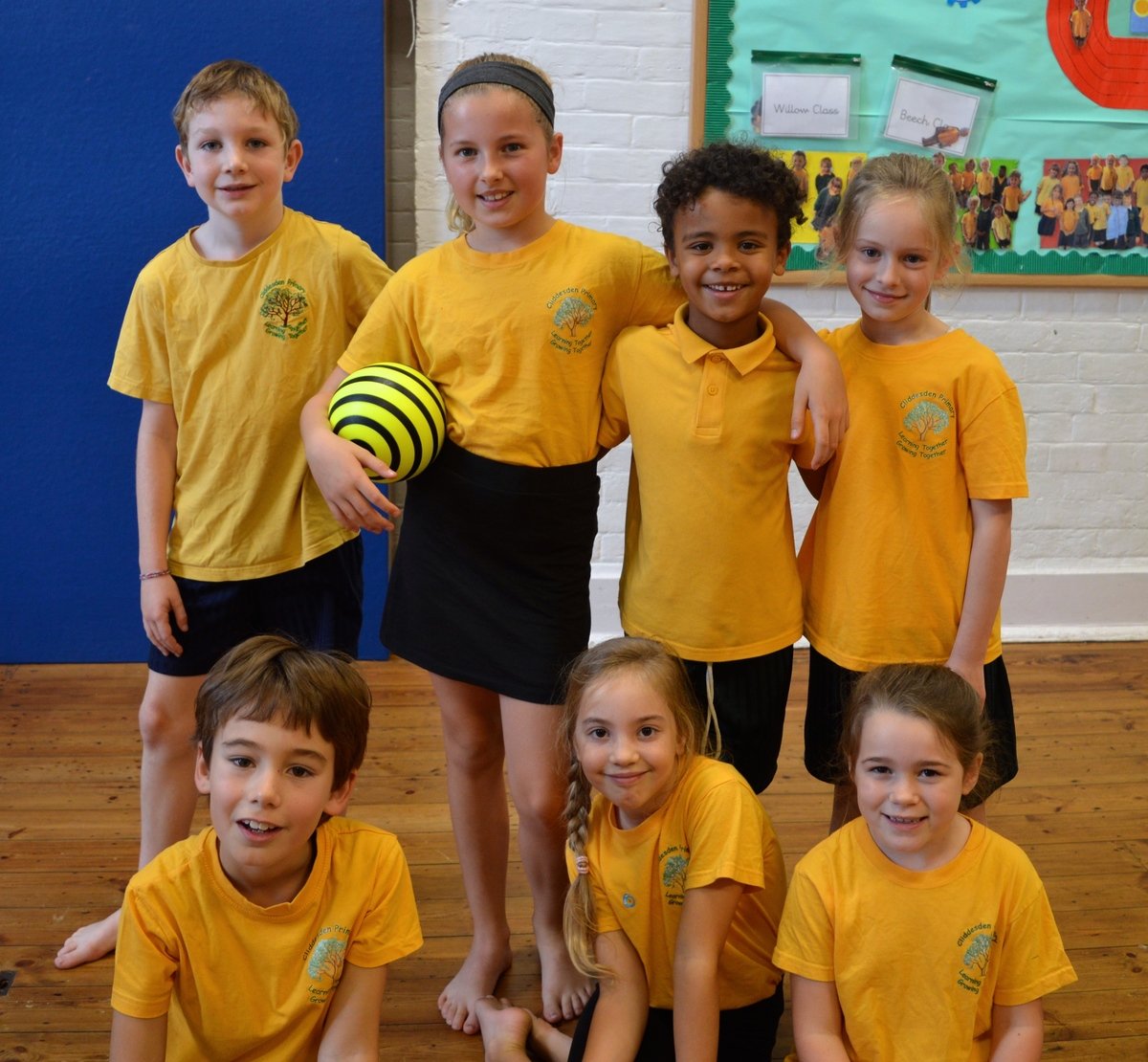 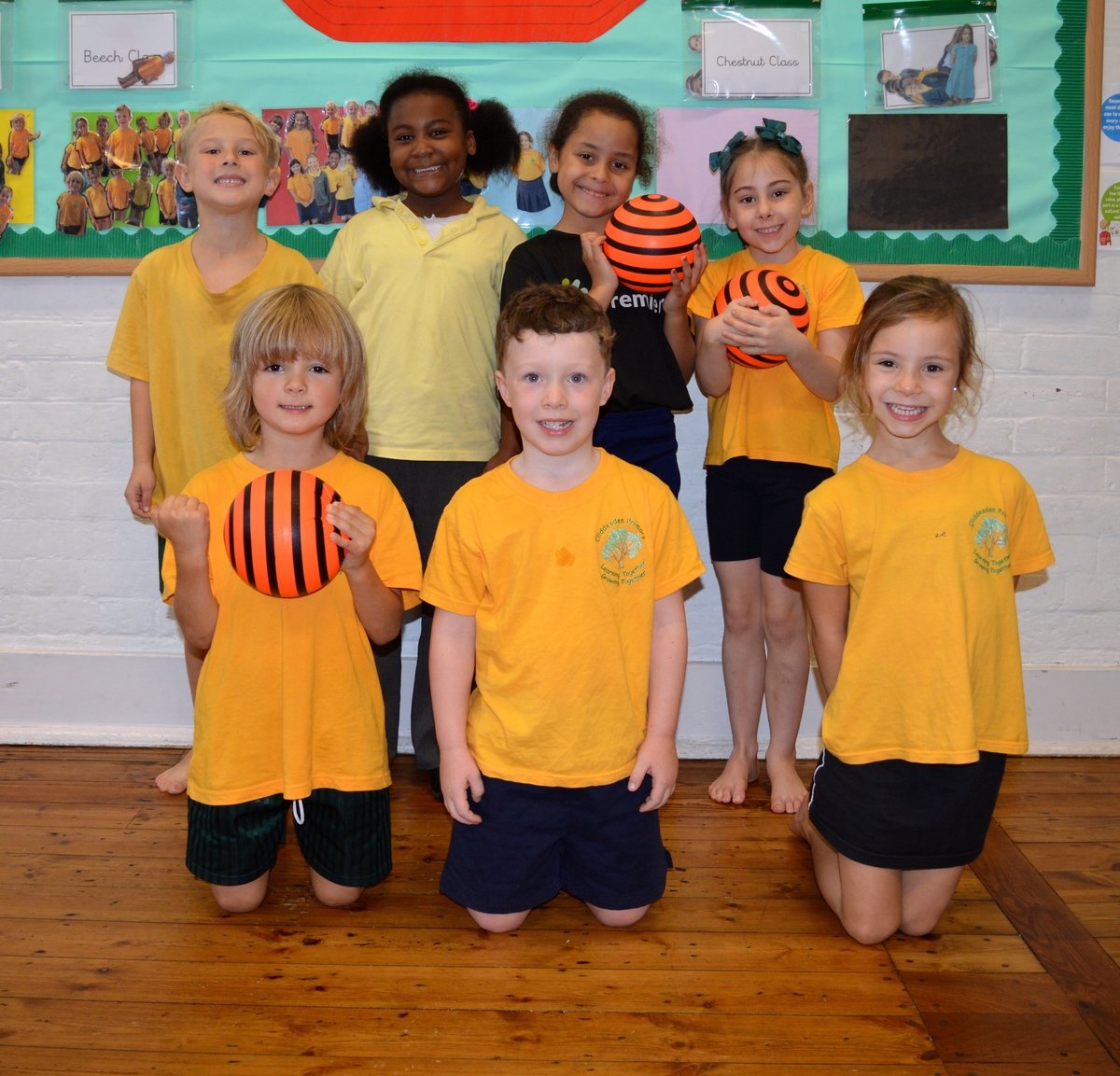 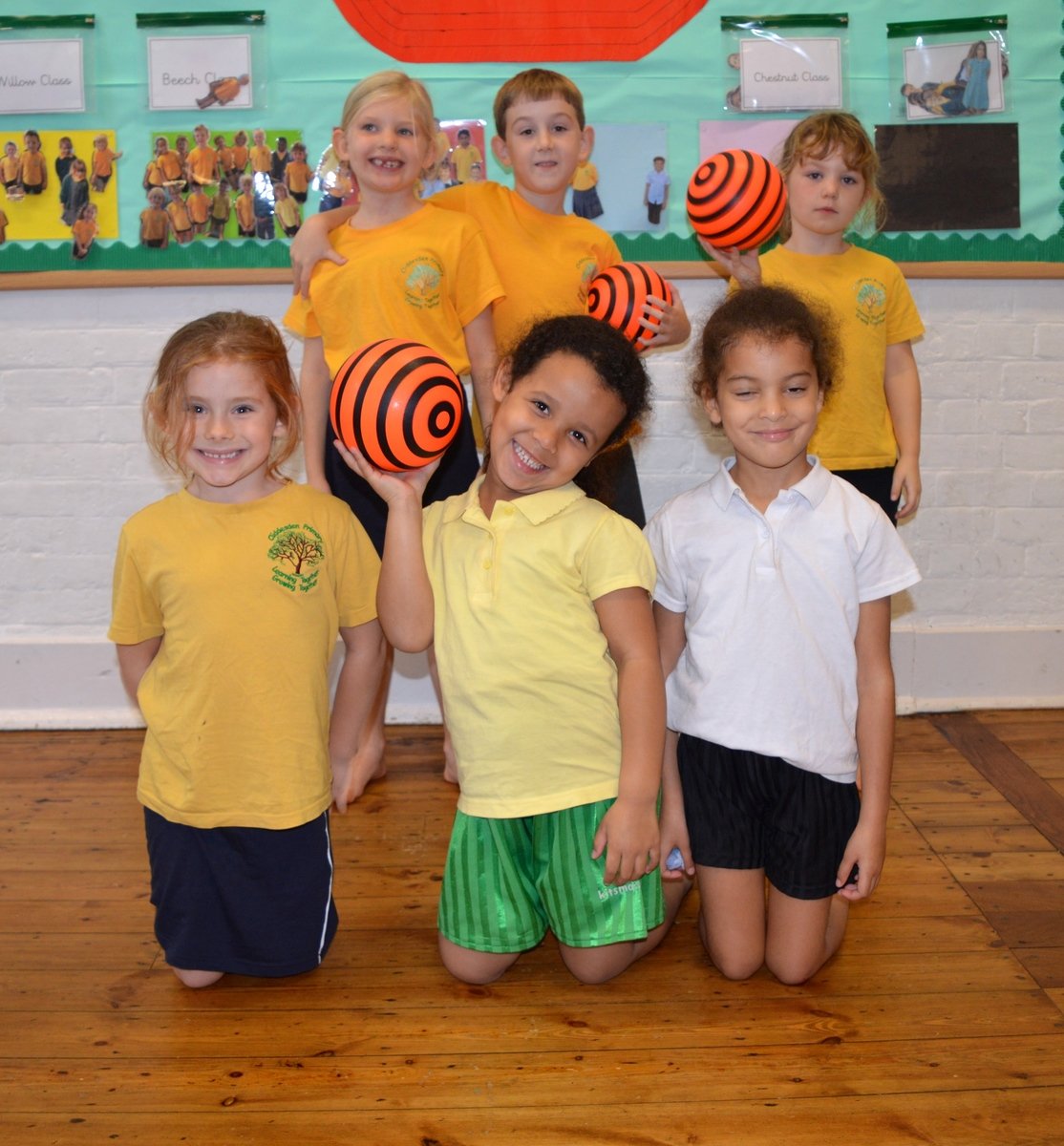 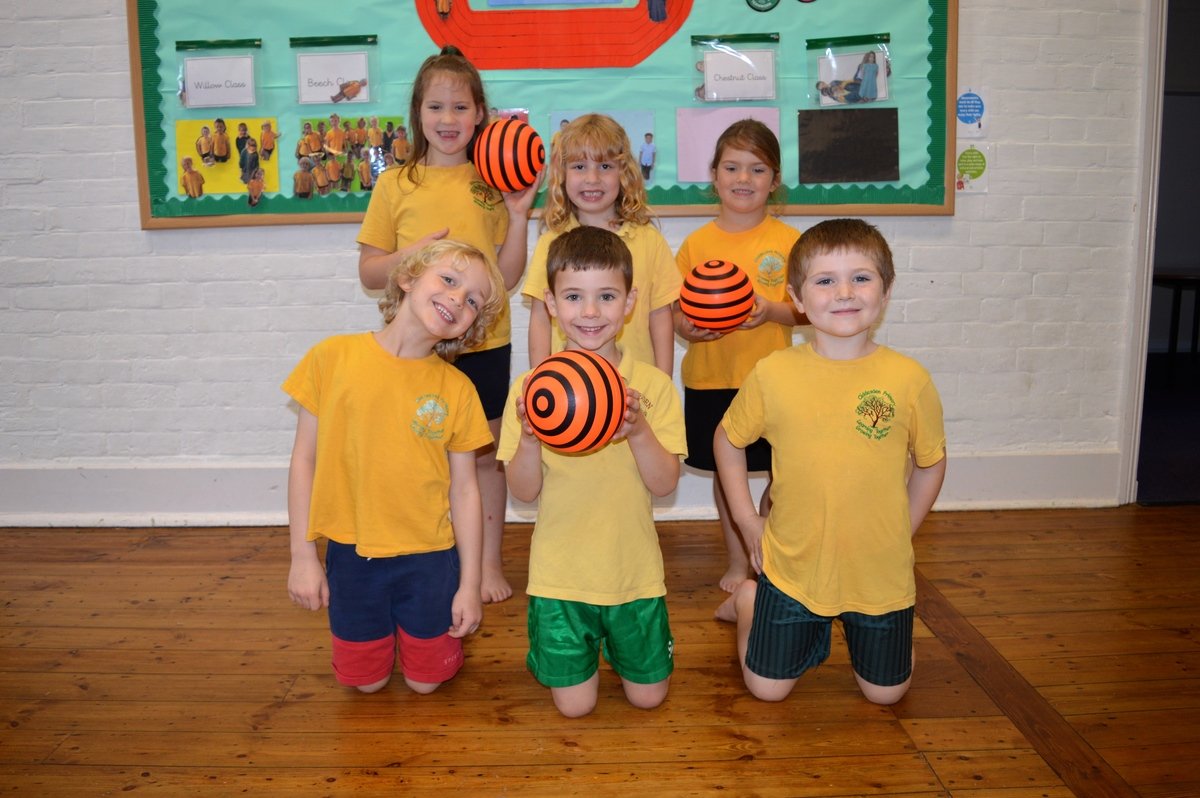 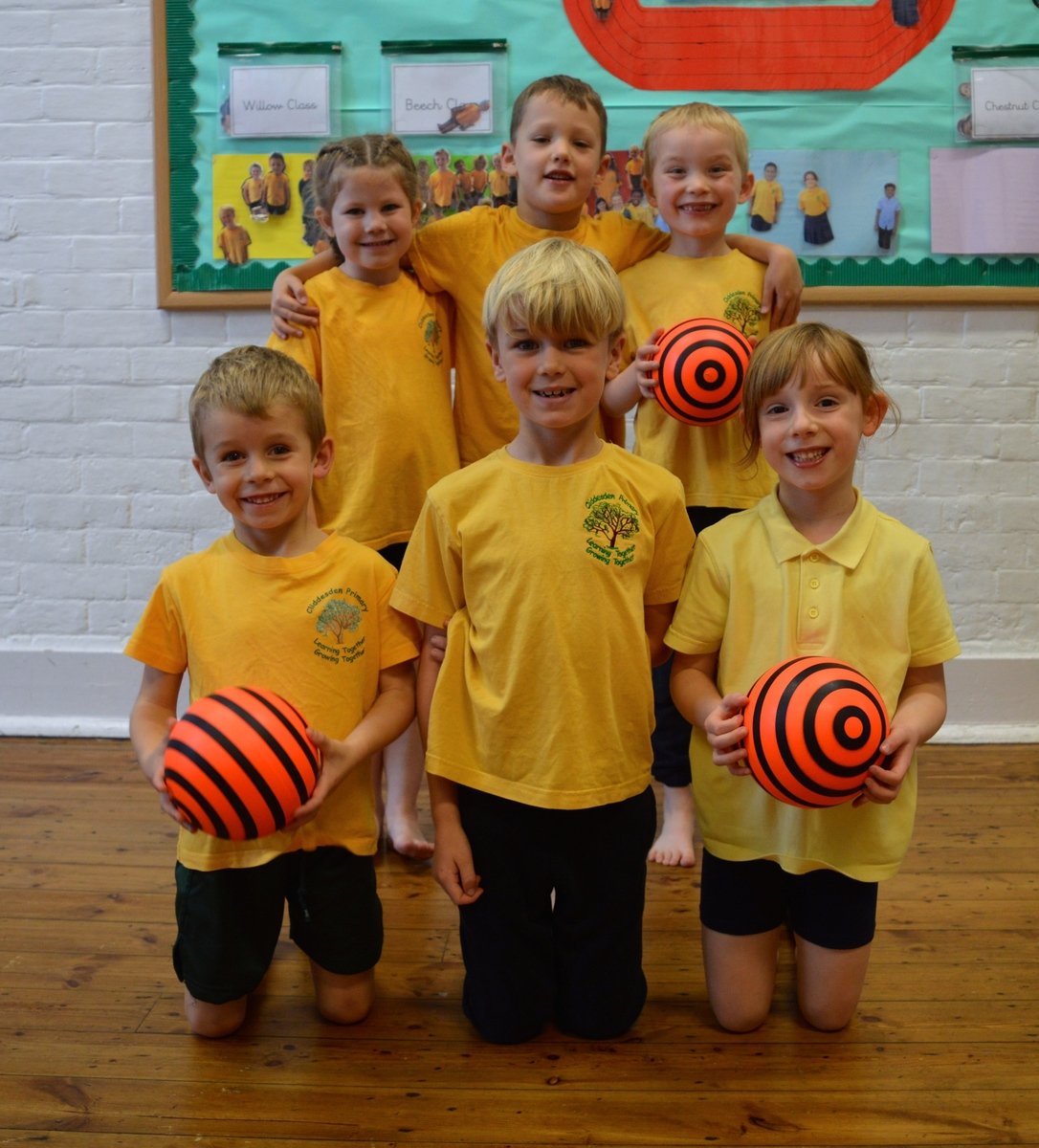 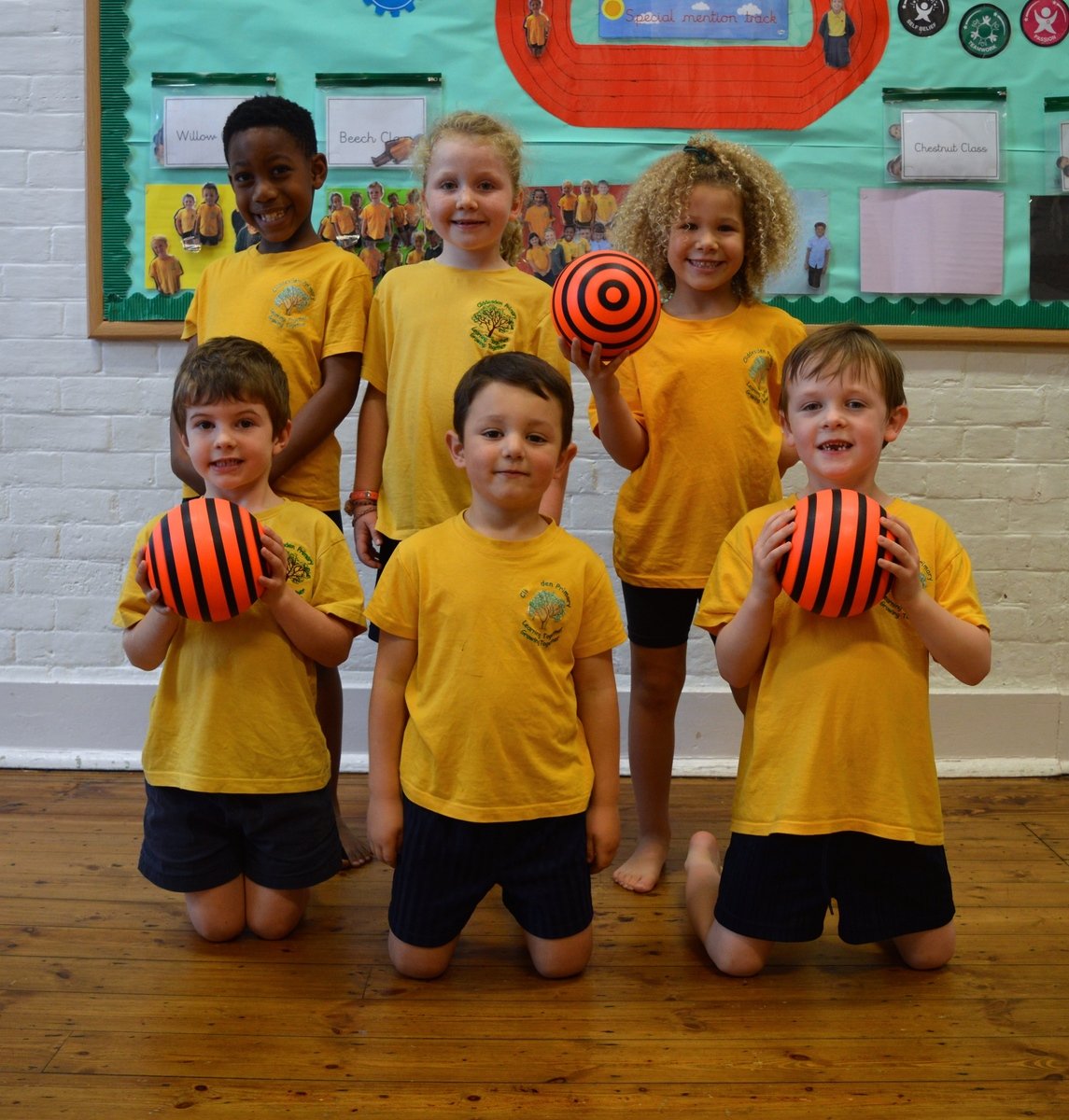 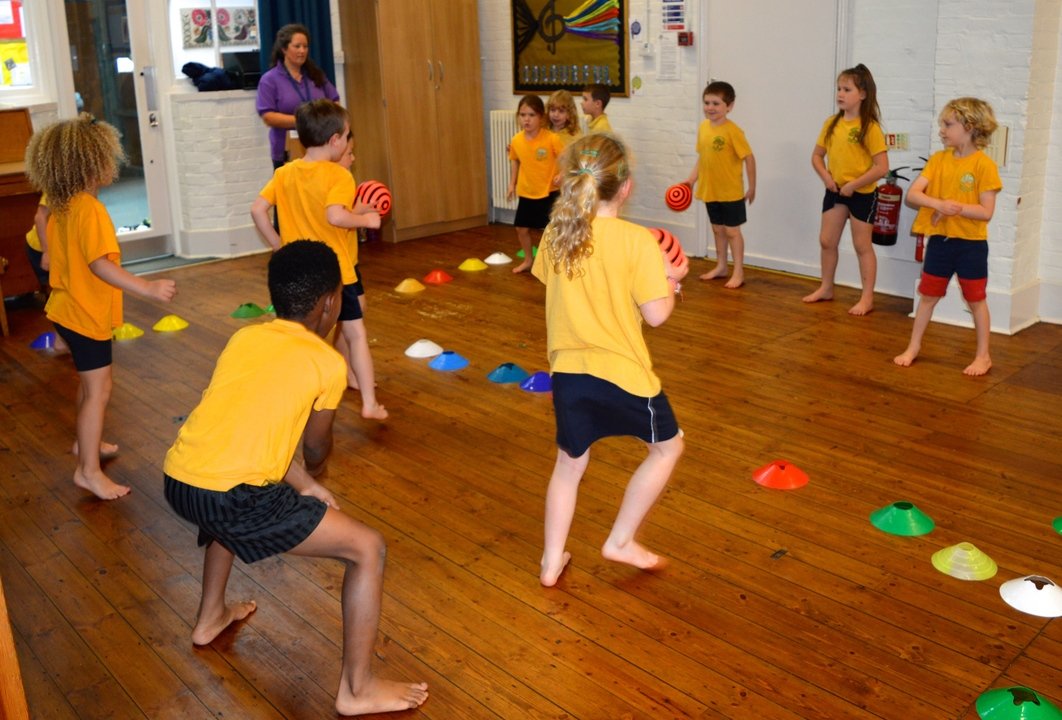 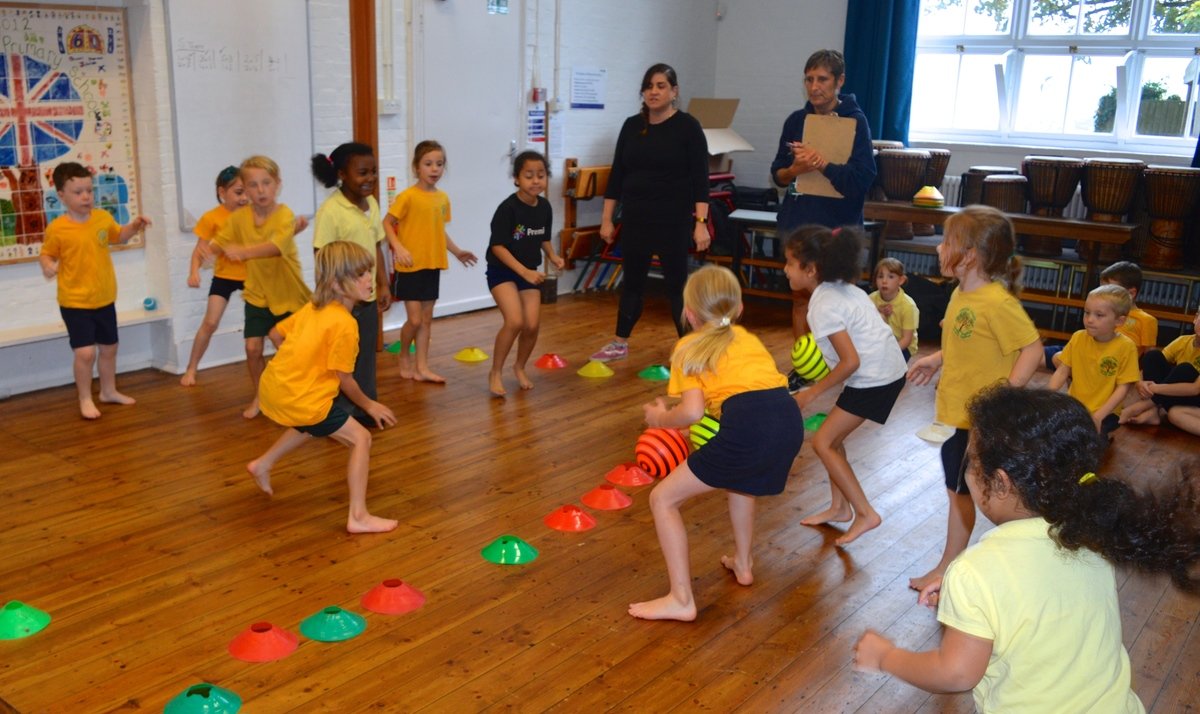 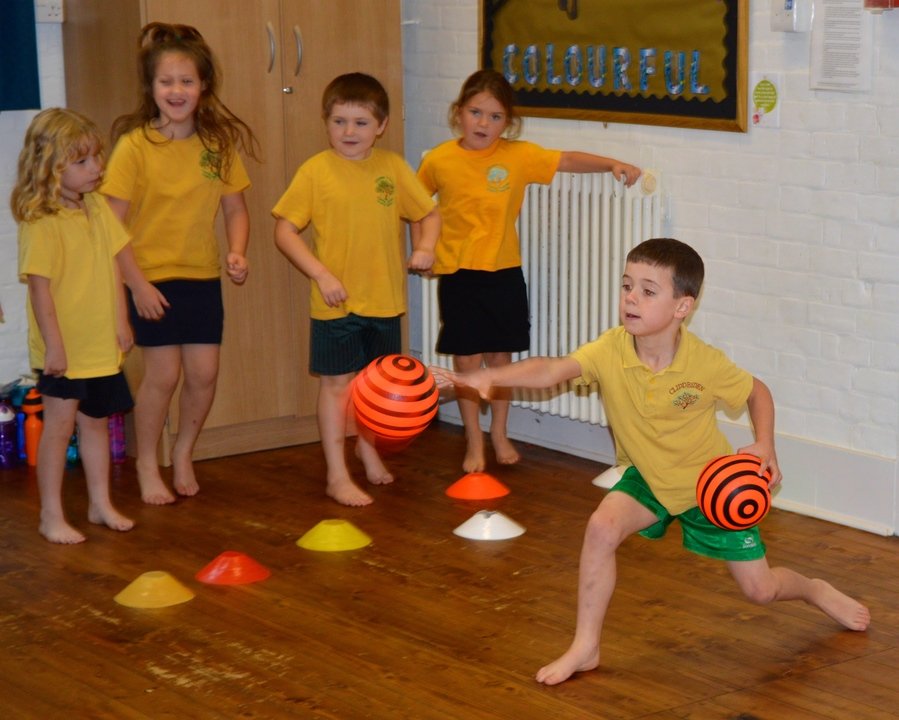 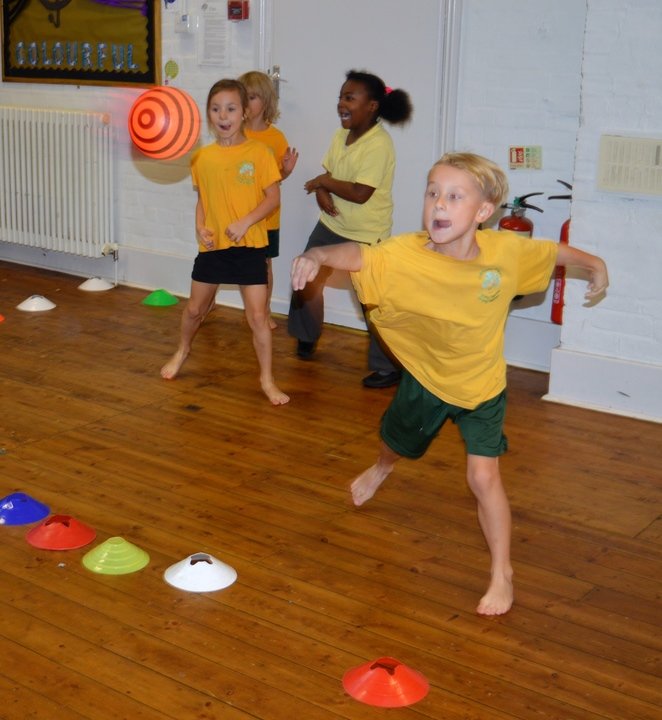