Good for schools, it has loads of mosaics that will blow your mind. It doesn’t look like much but when you go inside it’s more like you went through a portal. When you go into the garden, it looks very big nut that is only half of it! In a small round room, you will find out what happened in the 1970s. Some of Fishbourne is under buildings so they can’t dig that part of Fishbourne up for the exhibits. In the garden there are herbs, one of the herbs is called Marshmallow and there are more herbs called lavender, thyme and cumin.

Great for school trips – 4 and a half stars

Fishbourne Roman Palace is a great way to find out about a rich person or family living at that time. The garden plants were flattened but new ones were placed exactly where they were. In the workshop you get to role play slave jobs which school children might find interesting living the life of a Roman slave for one day. The person who lived in Fishbourne Palace had intricate designed mosaics and a statue of himself. His name was Tiberius Claudius Togidubnus. The museum artefacts were very cool. I would love to go again.

A Fantastic Day out! – 5 stars

It was fantastic! It is perfect for a school trip. There are lots of activities. When me and the rest of my class (Chestnut) got there, it just looked like a normal building but when we went inside, I was amazed there were mosaics. Some were broken but you could easily work out what they are. First we walked around the beautiful gardens it was very hard to believe that a Roman was standing were we were.

The next activity was a film telling us about the palace and how they built Fishbourne it told me lots of facts about the Romans such as the man who built the palace was half Celt. The palace was rich and there was much more garden than before.

Finally we came inside and did mosaic bingo. We were all tired from doing so much stuff so you should go!

Click here to find out more about Chestnut Class. 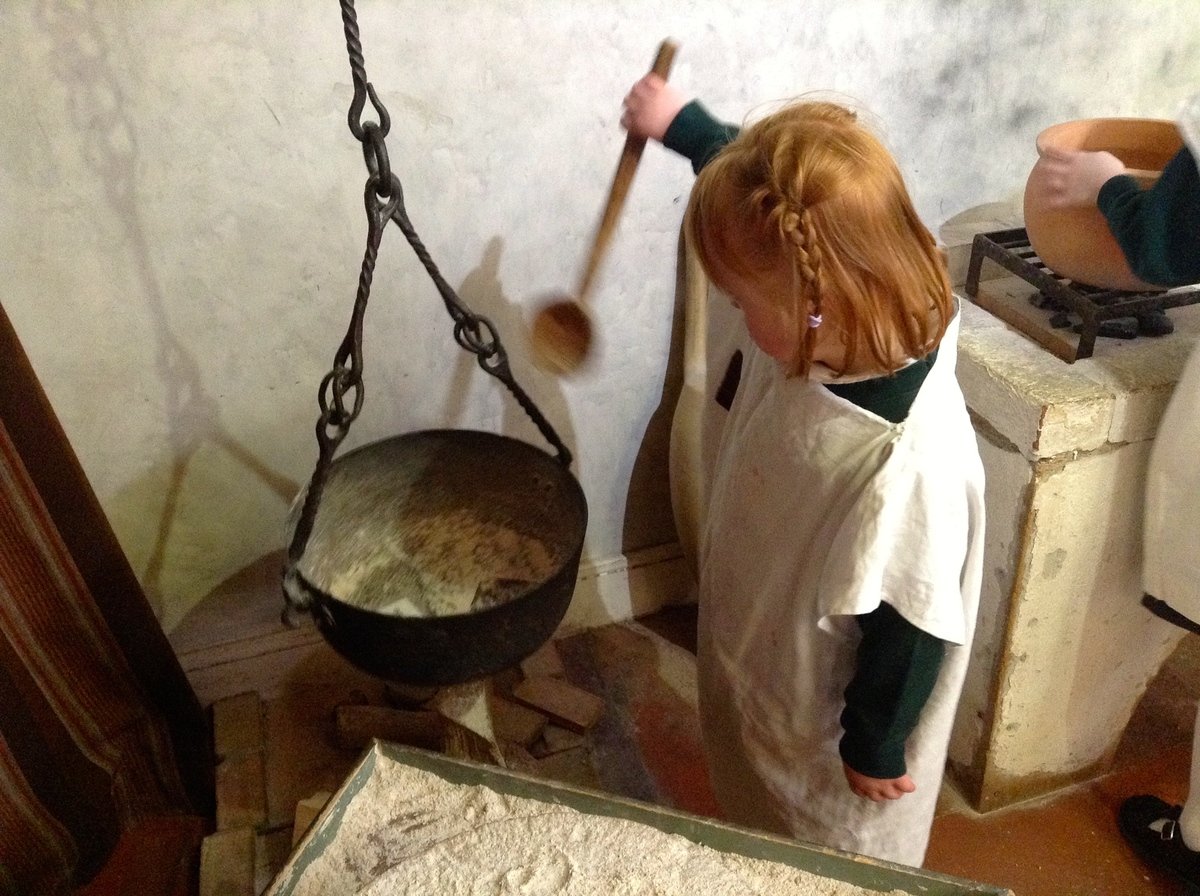 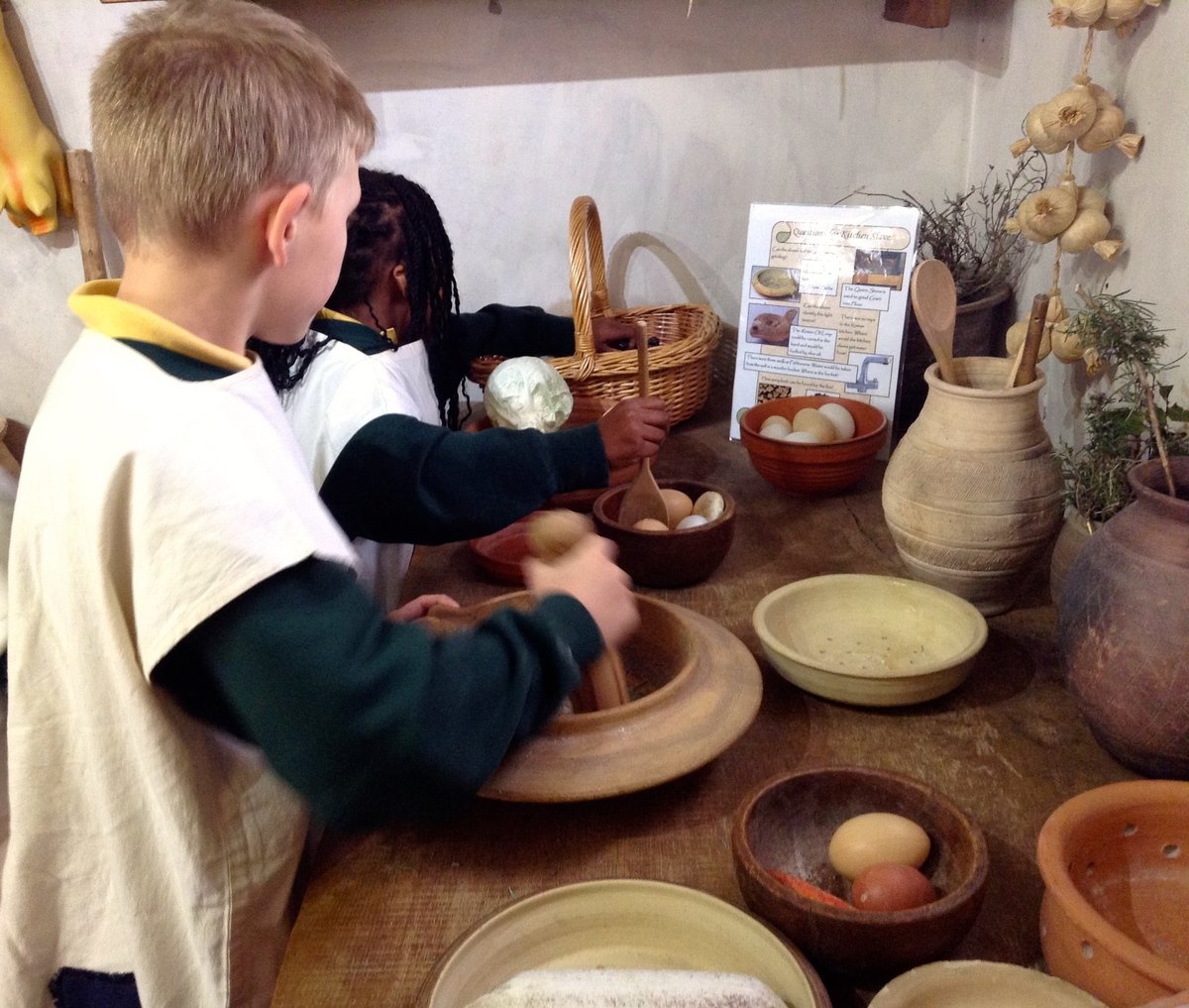 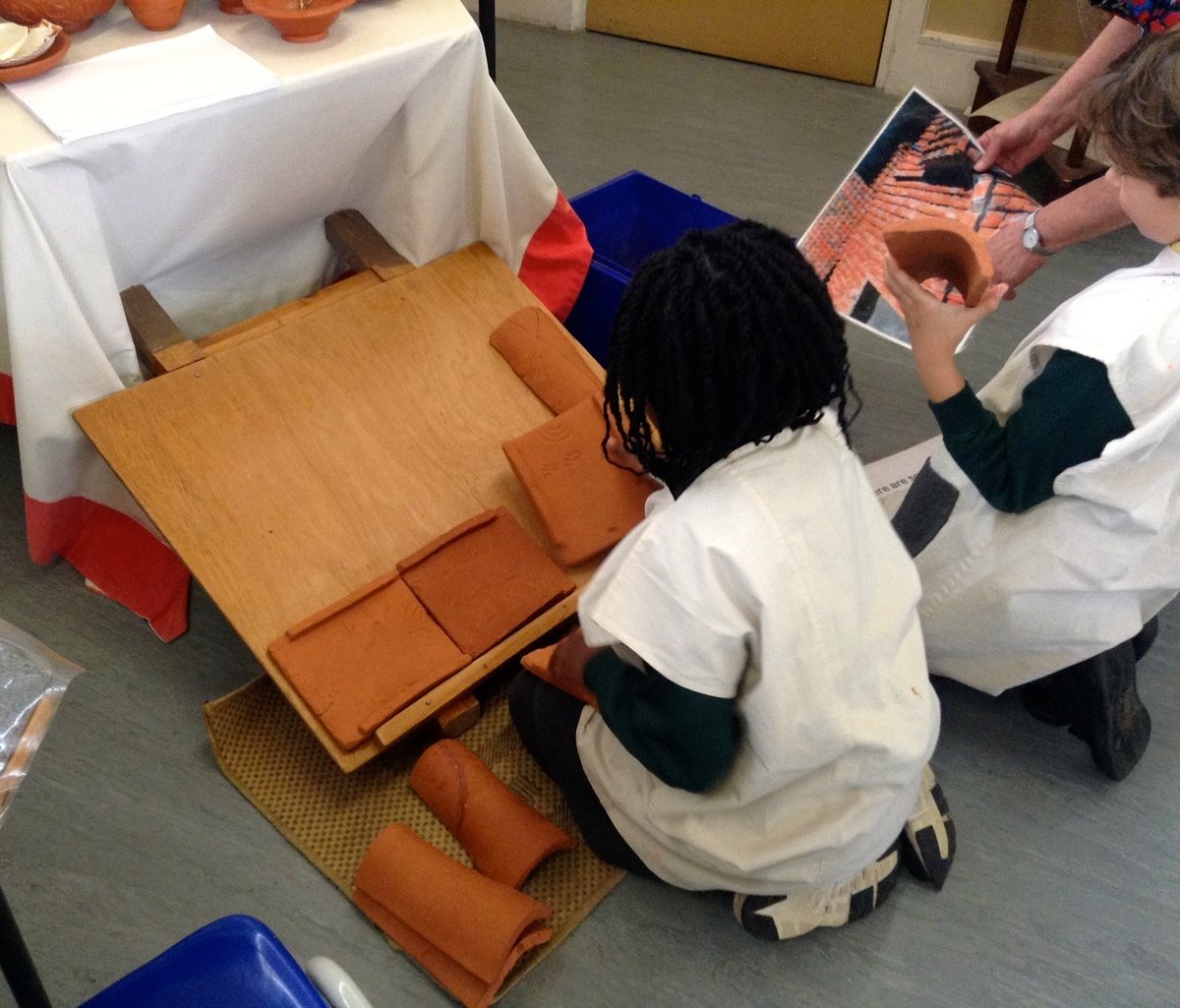 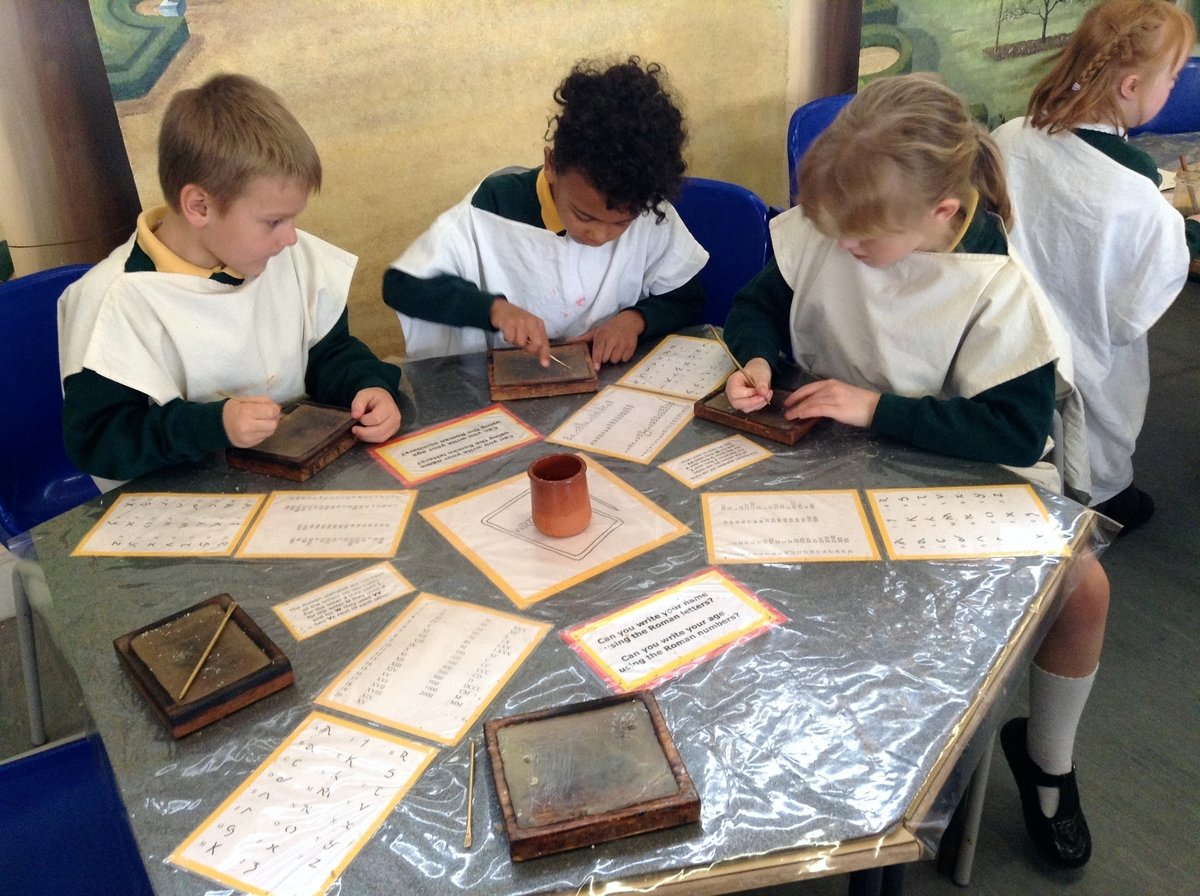 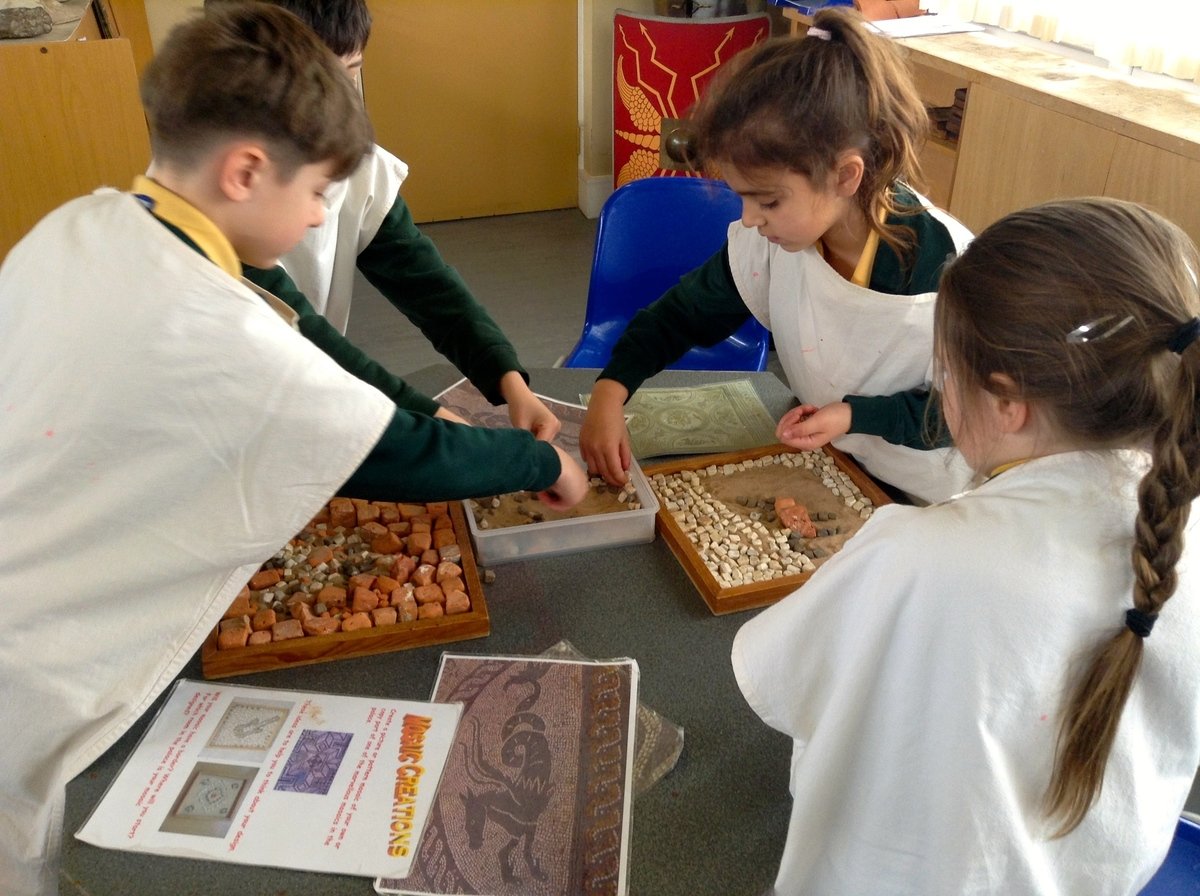 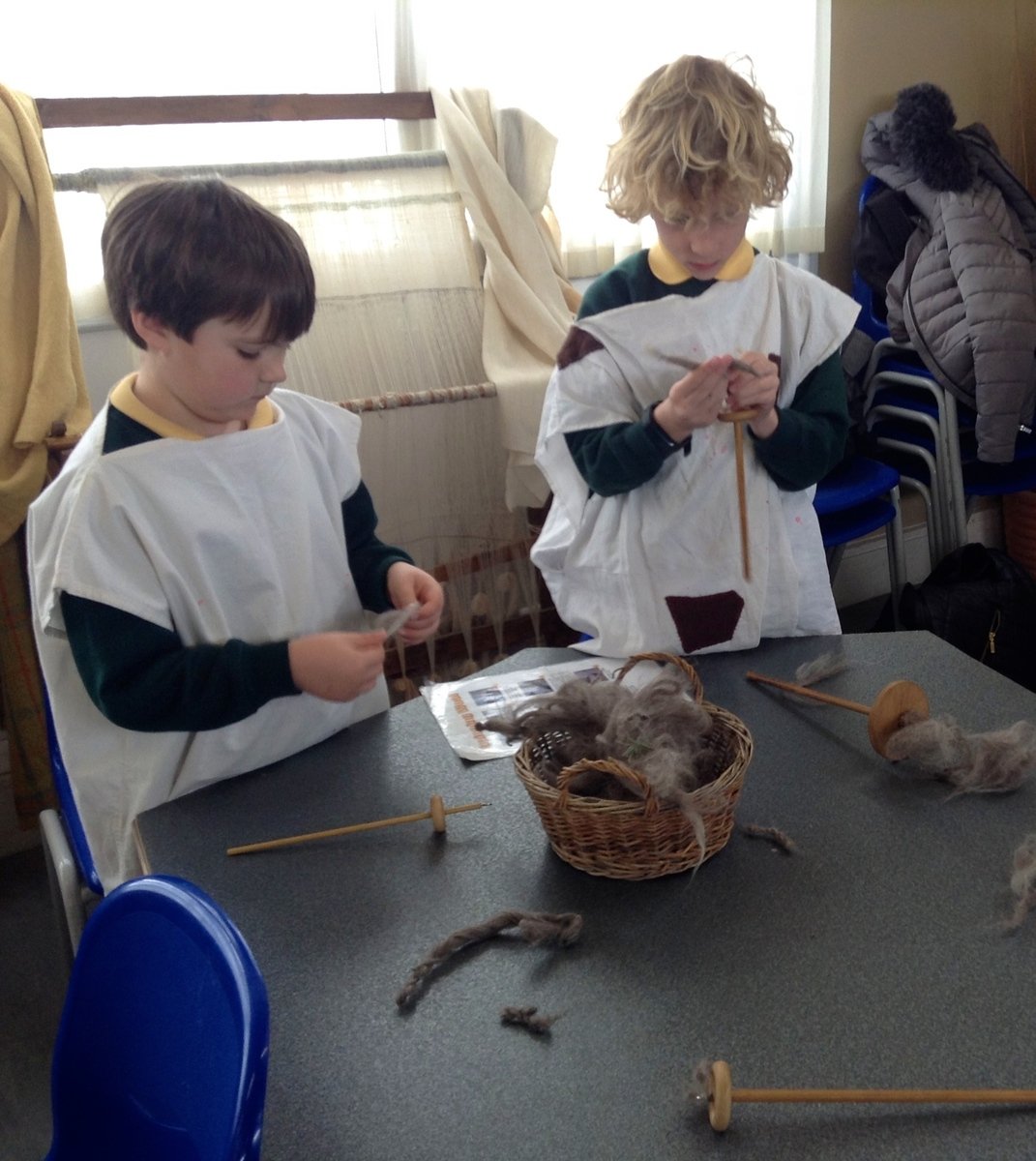 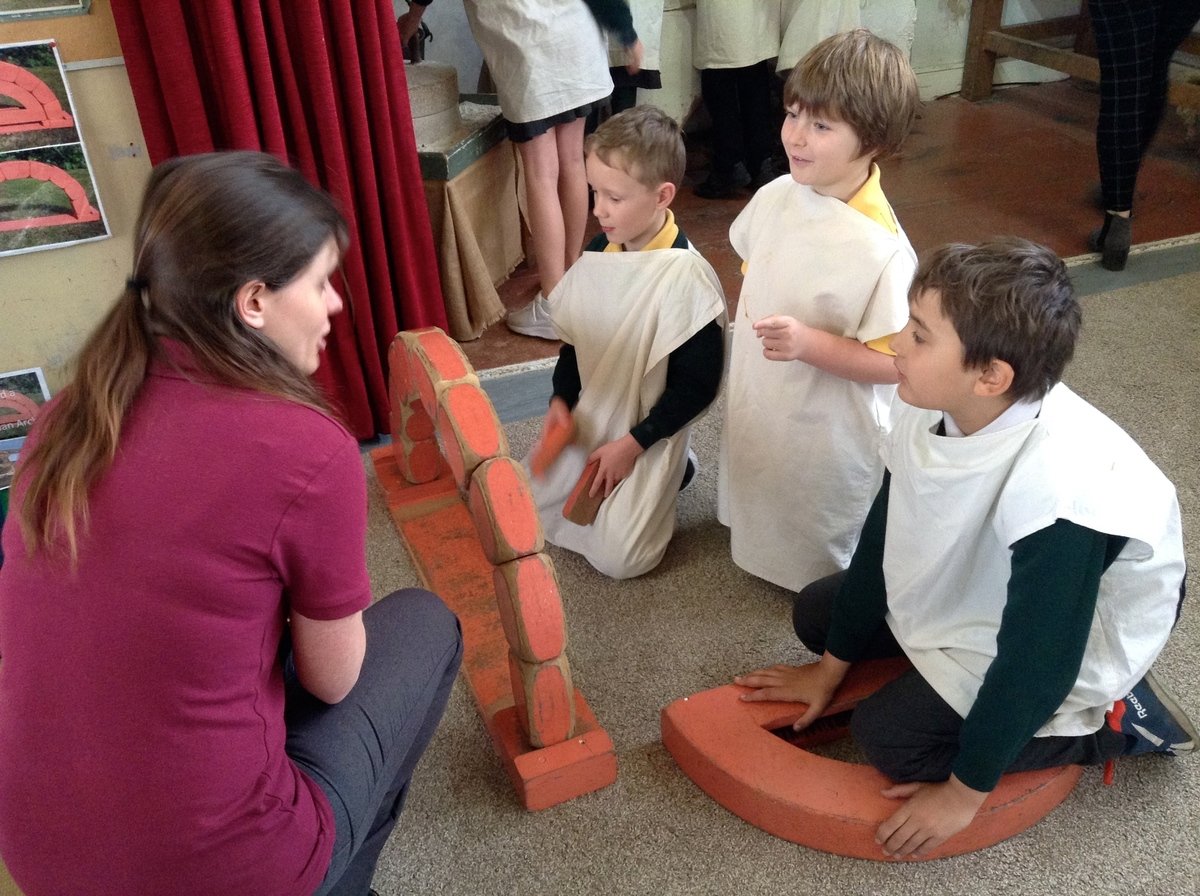 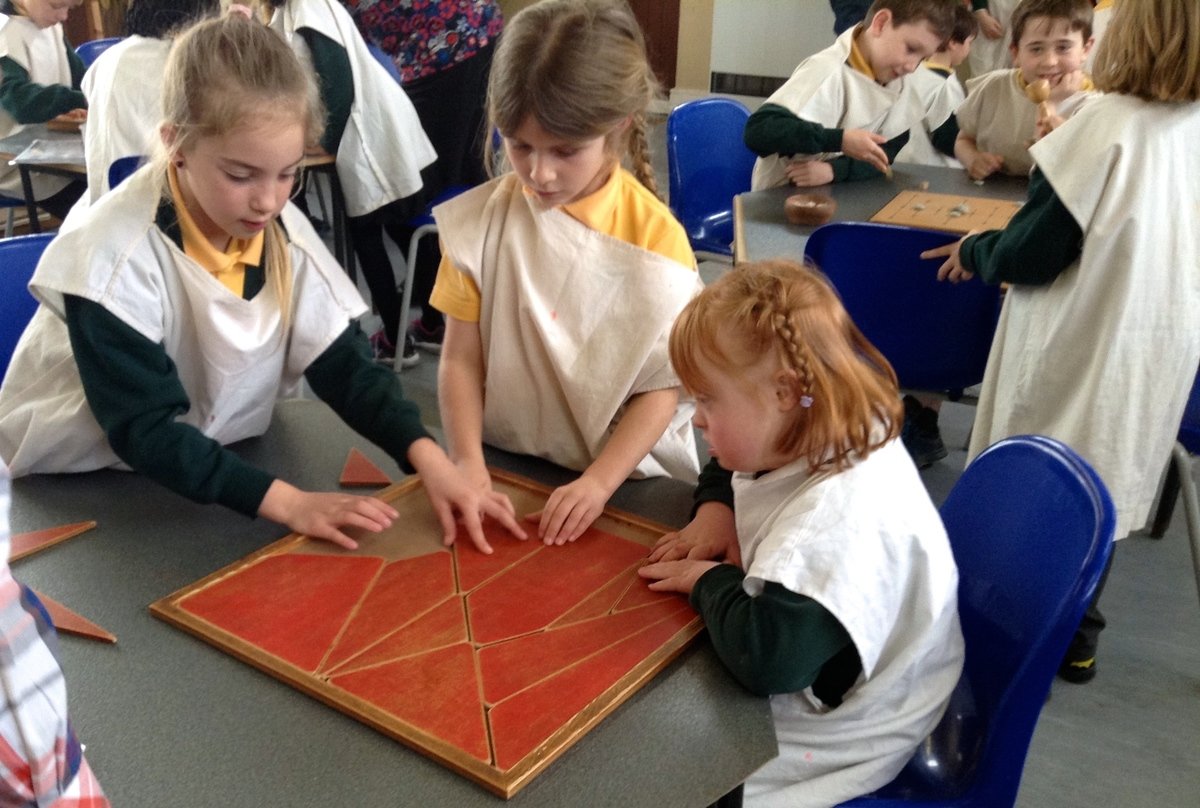 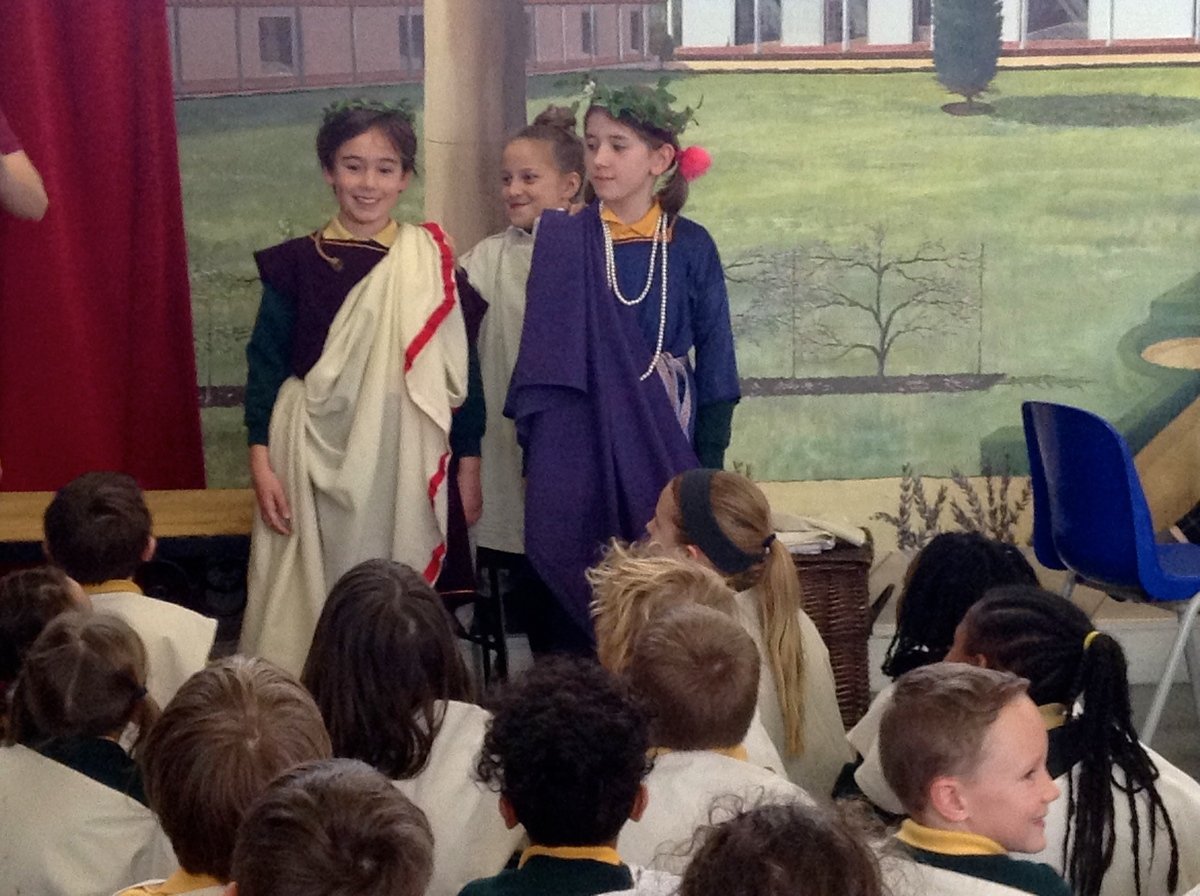 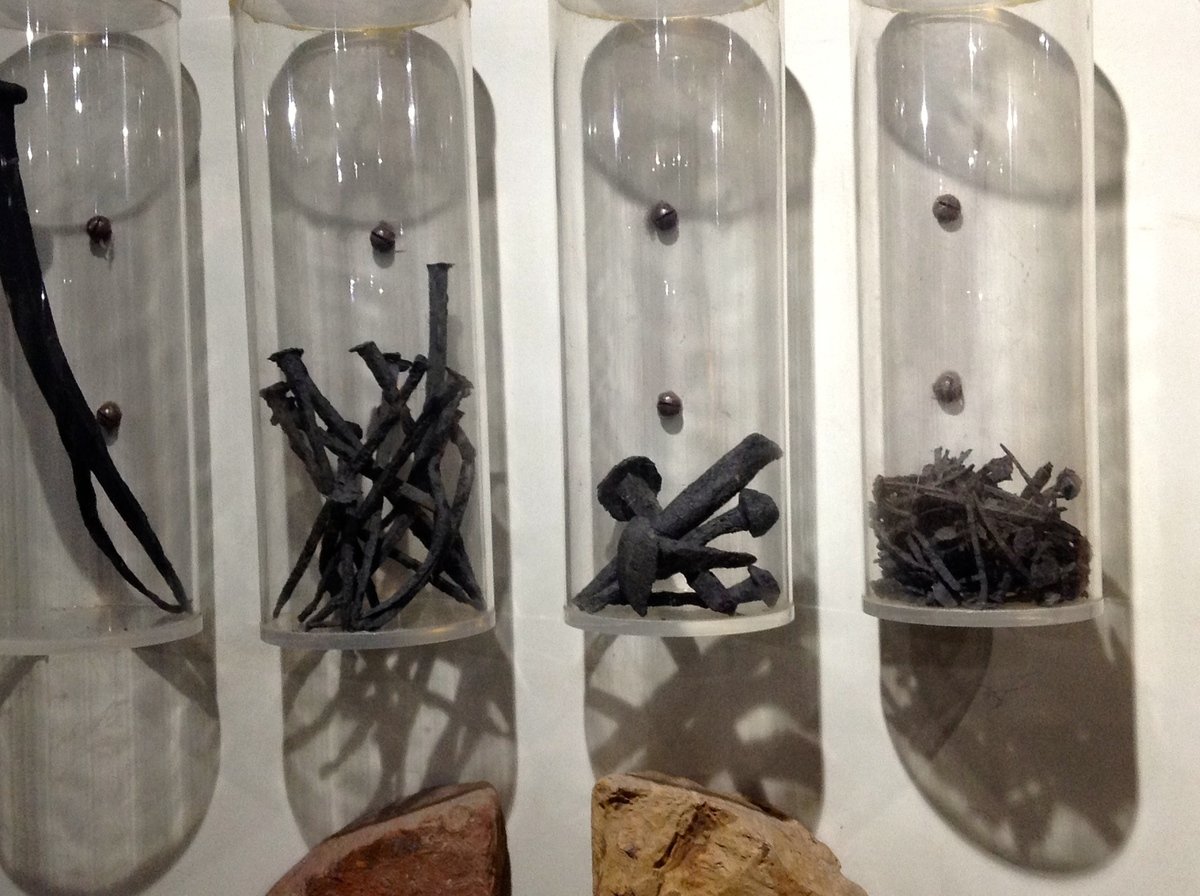 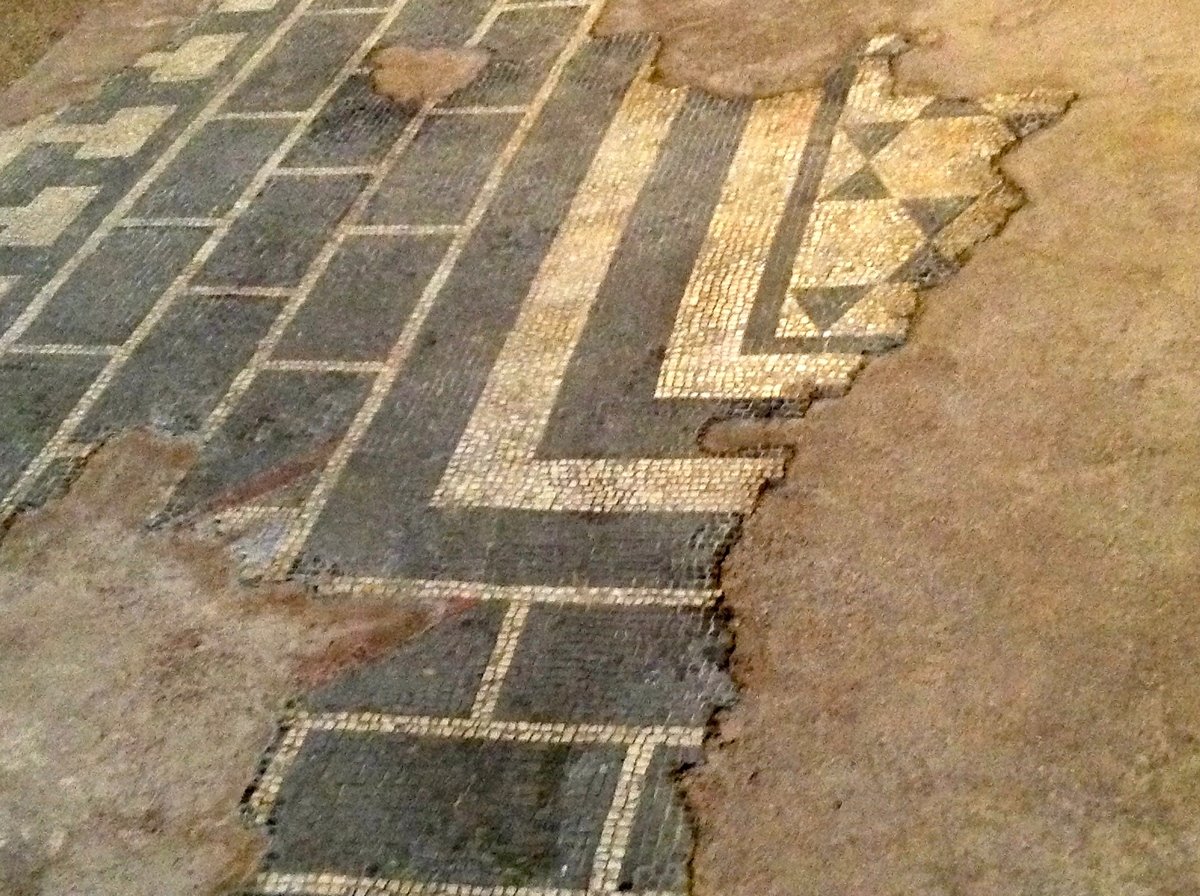 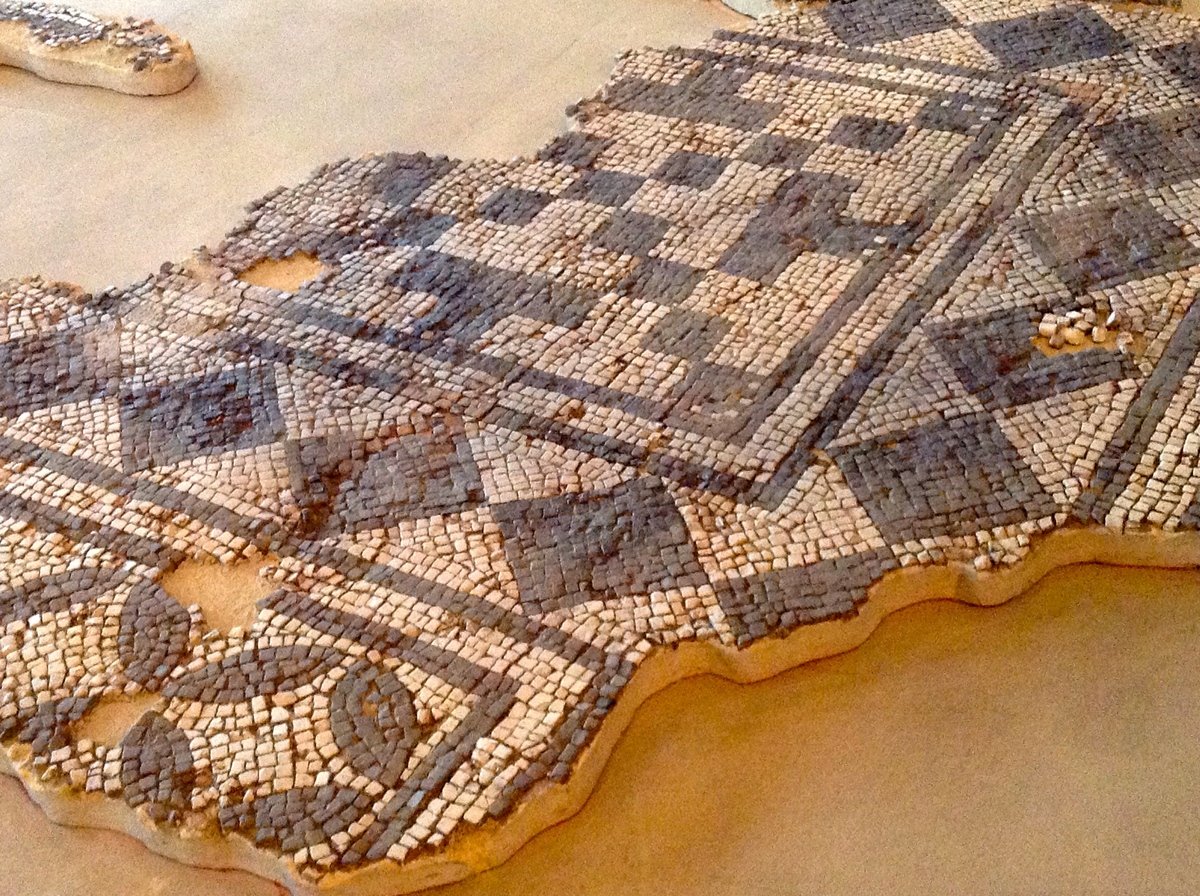 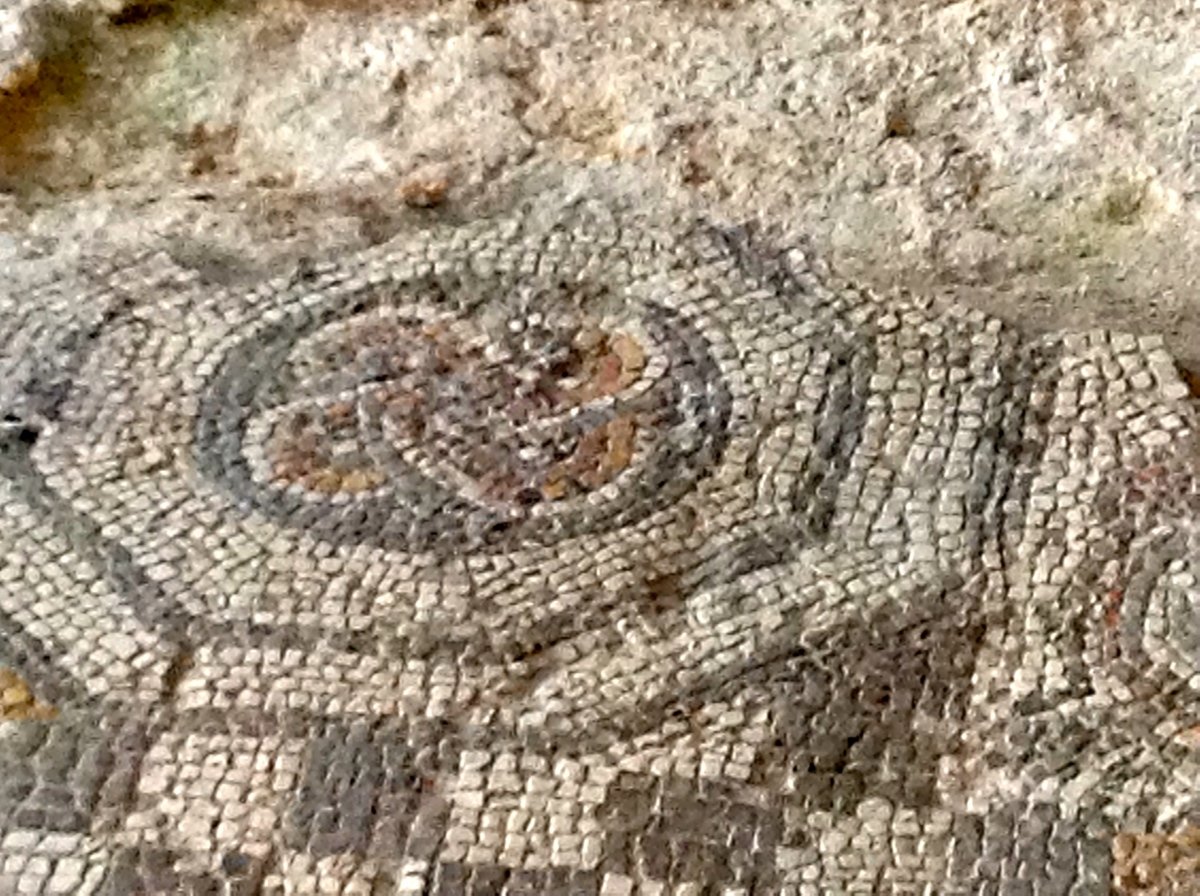 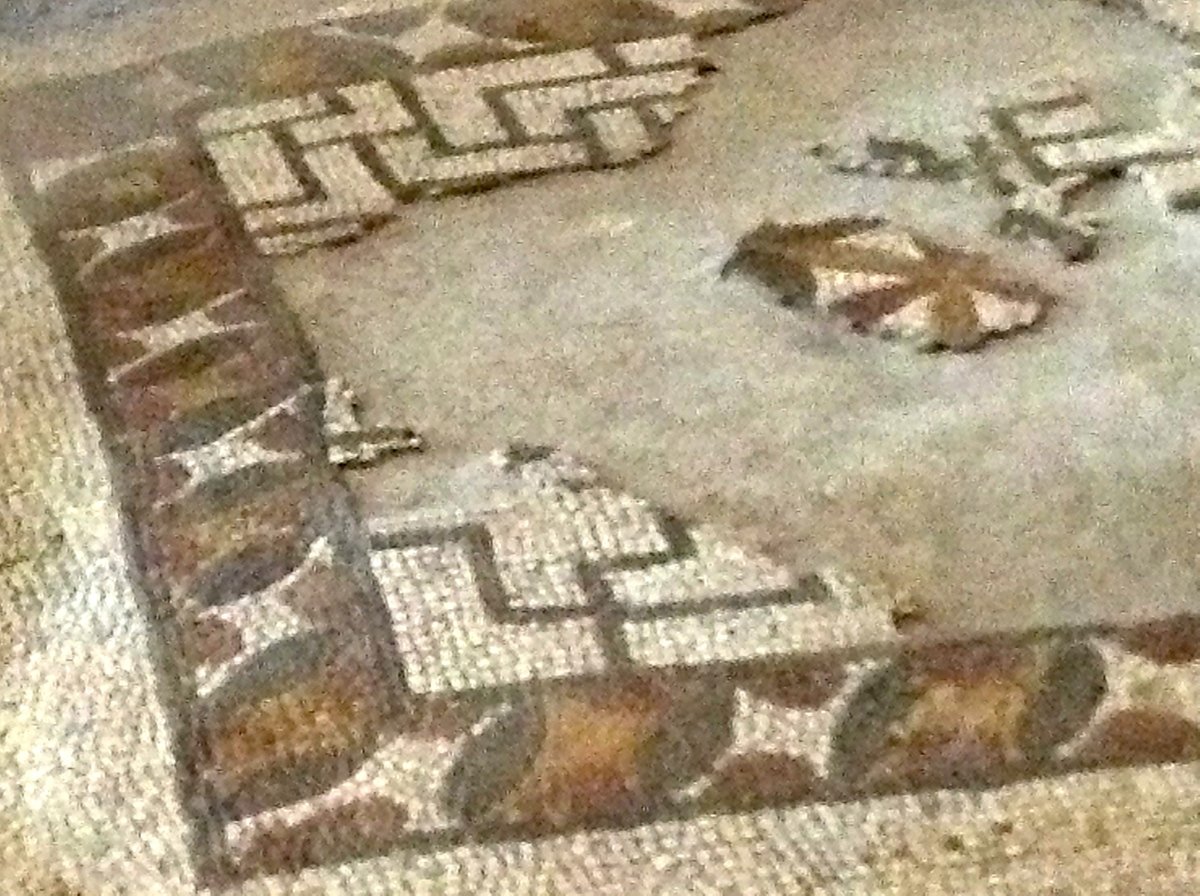 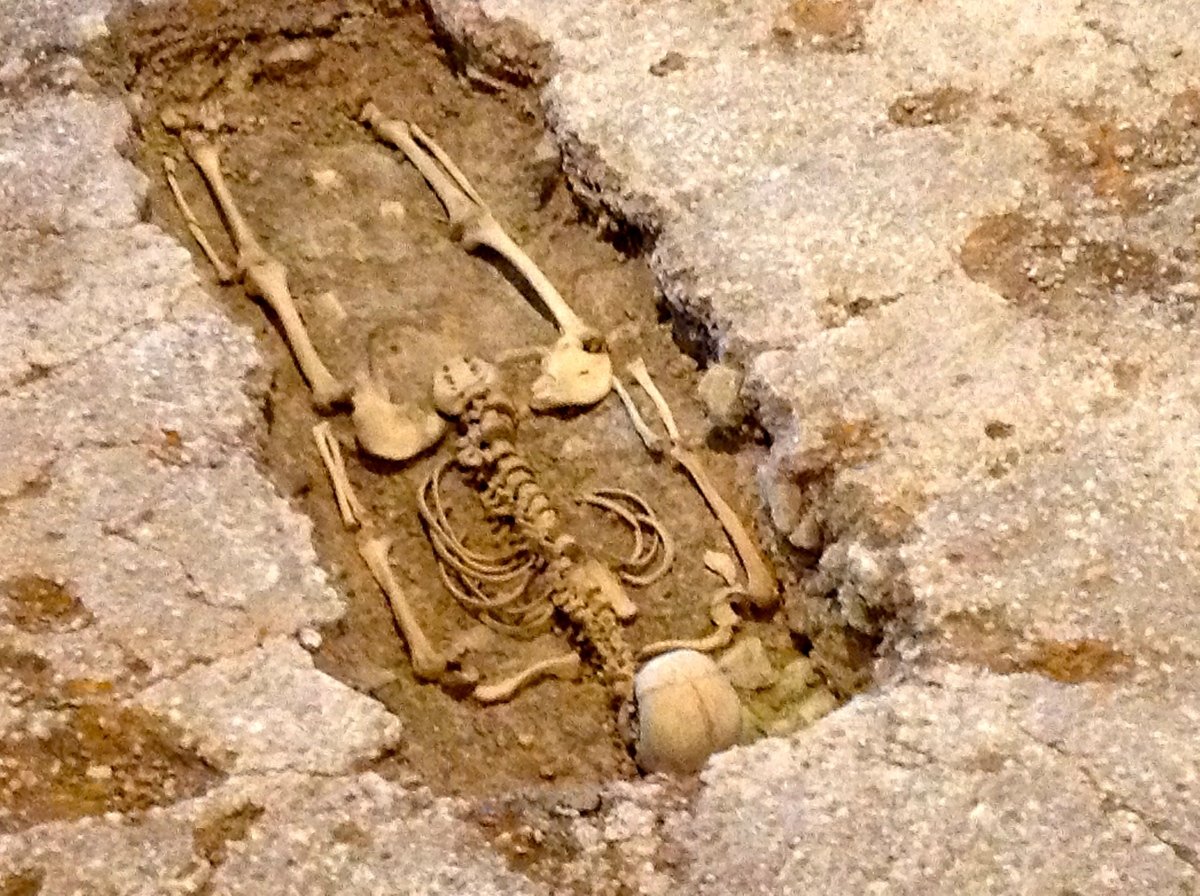 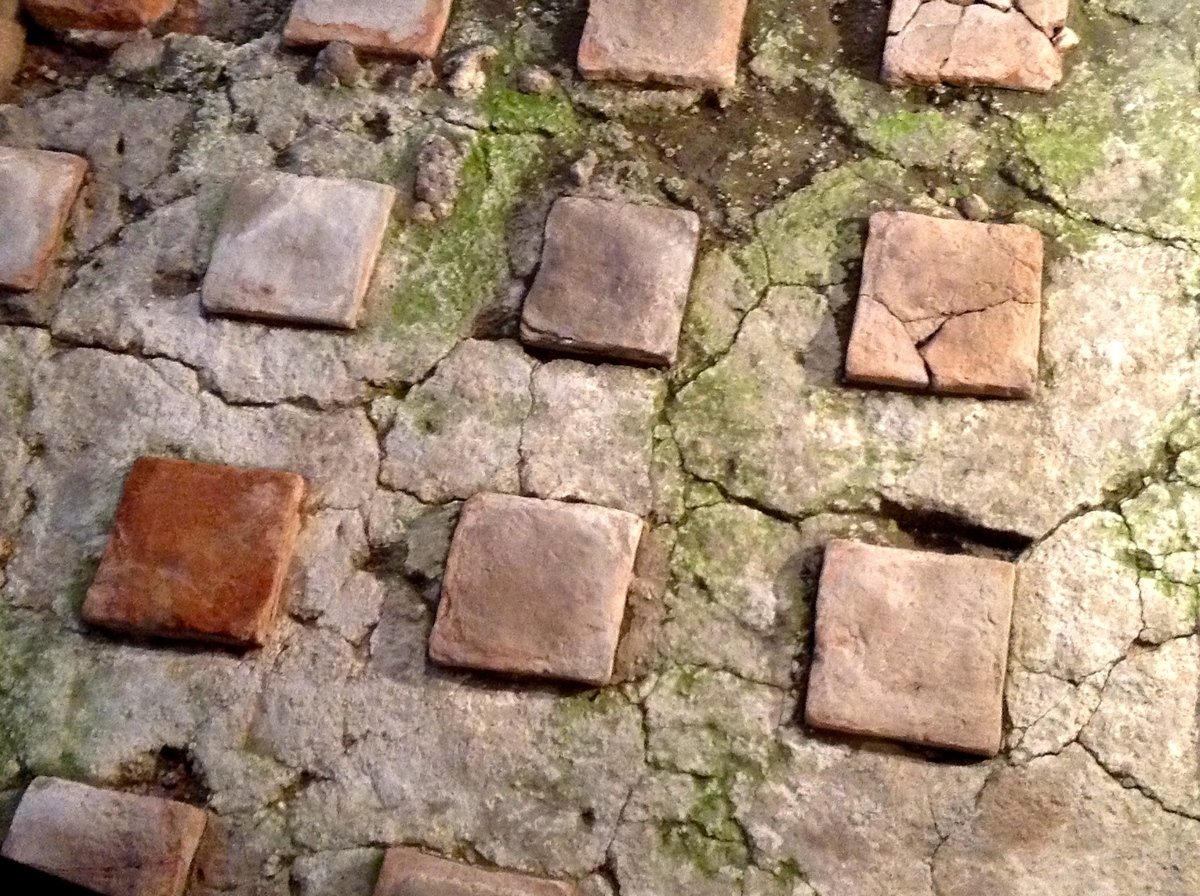 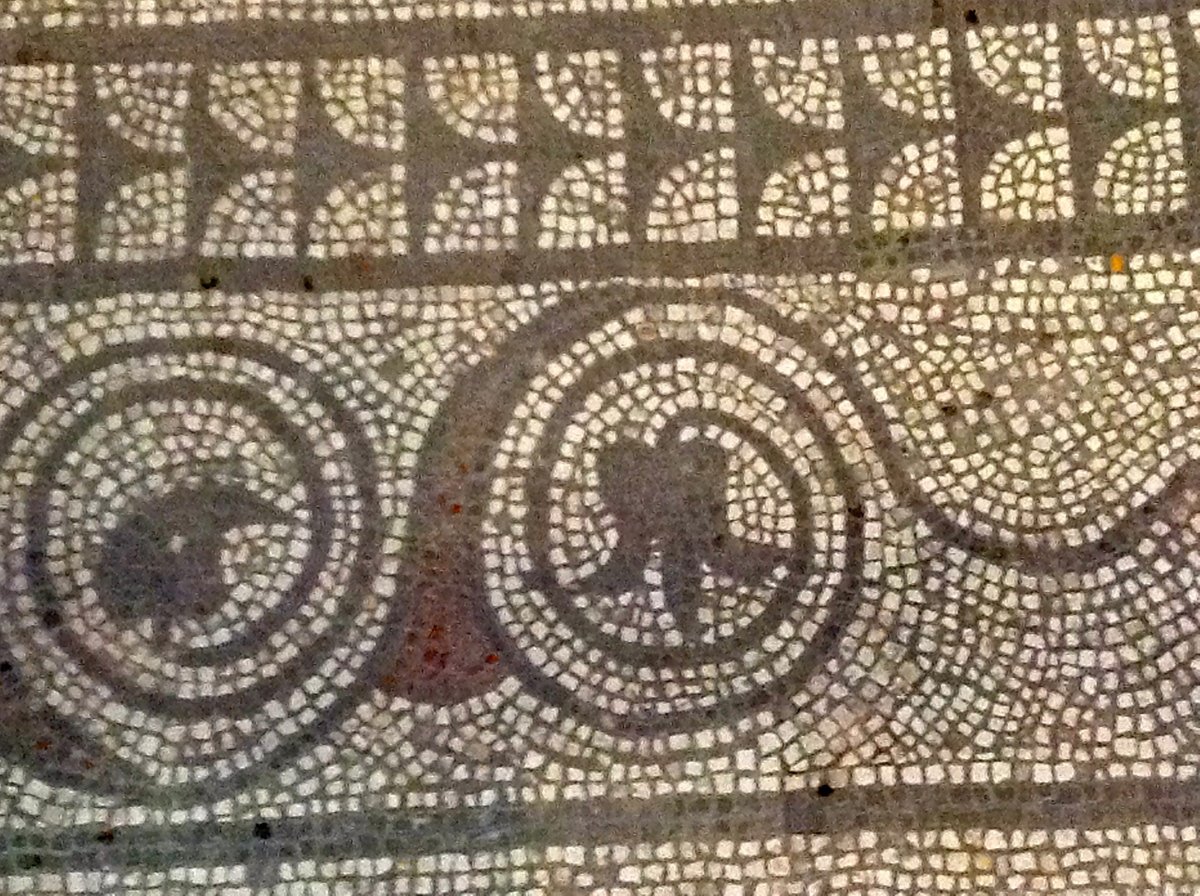 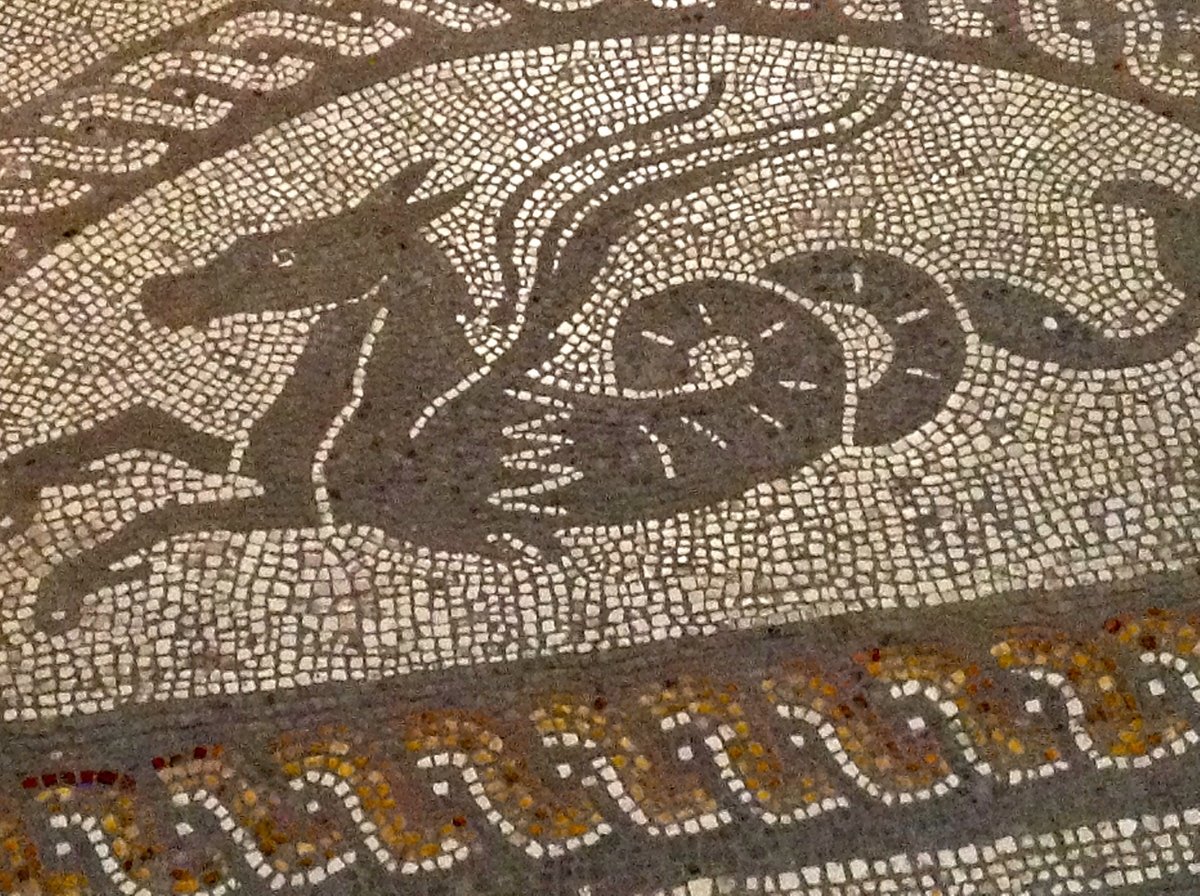 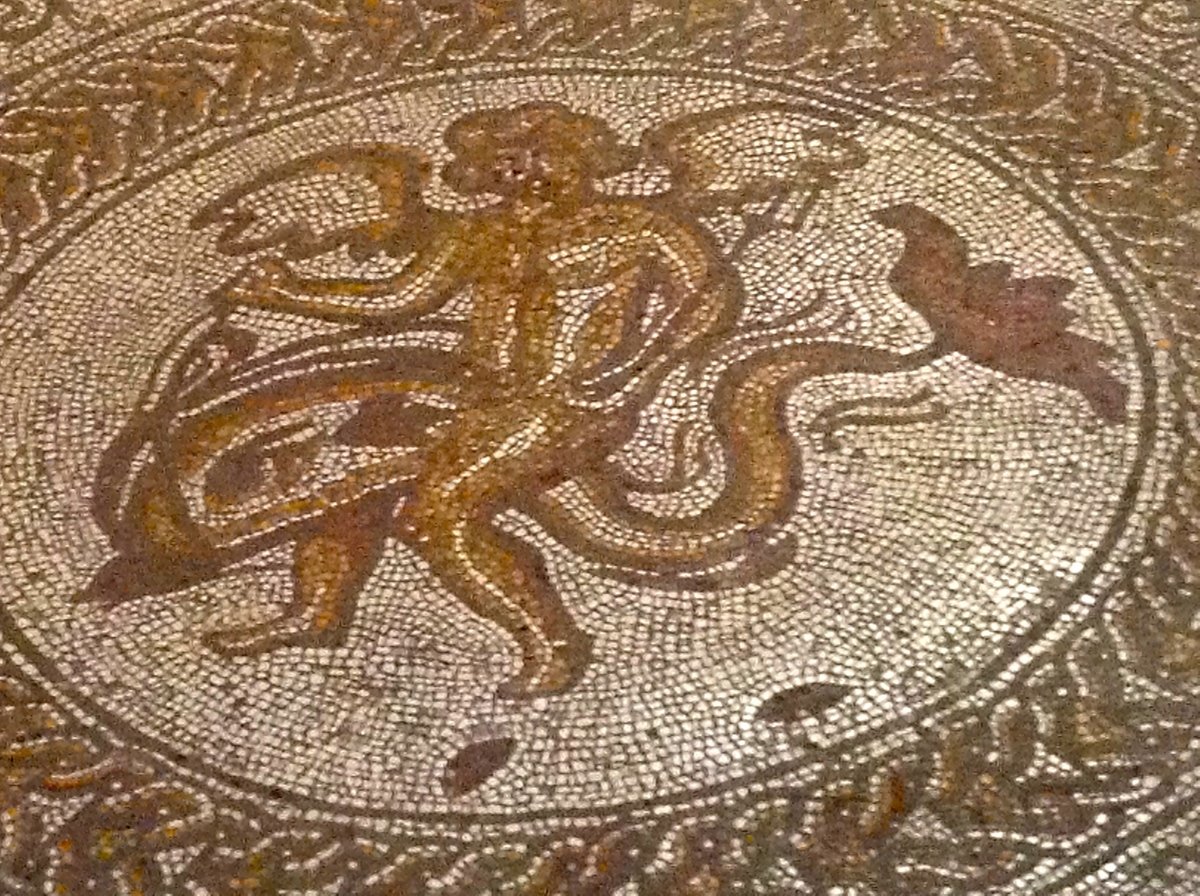 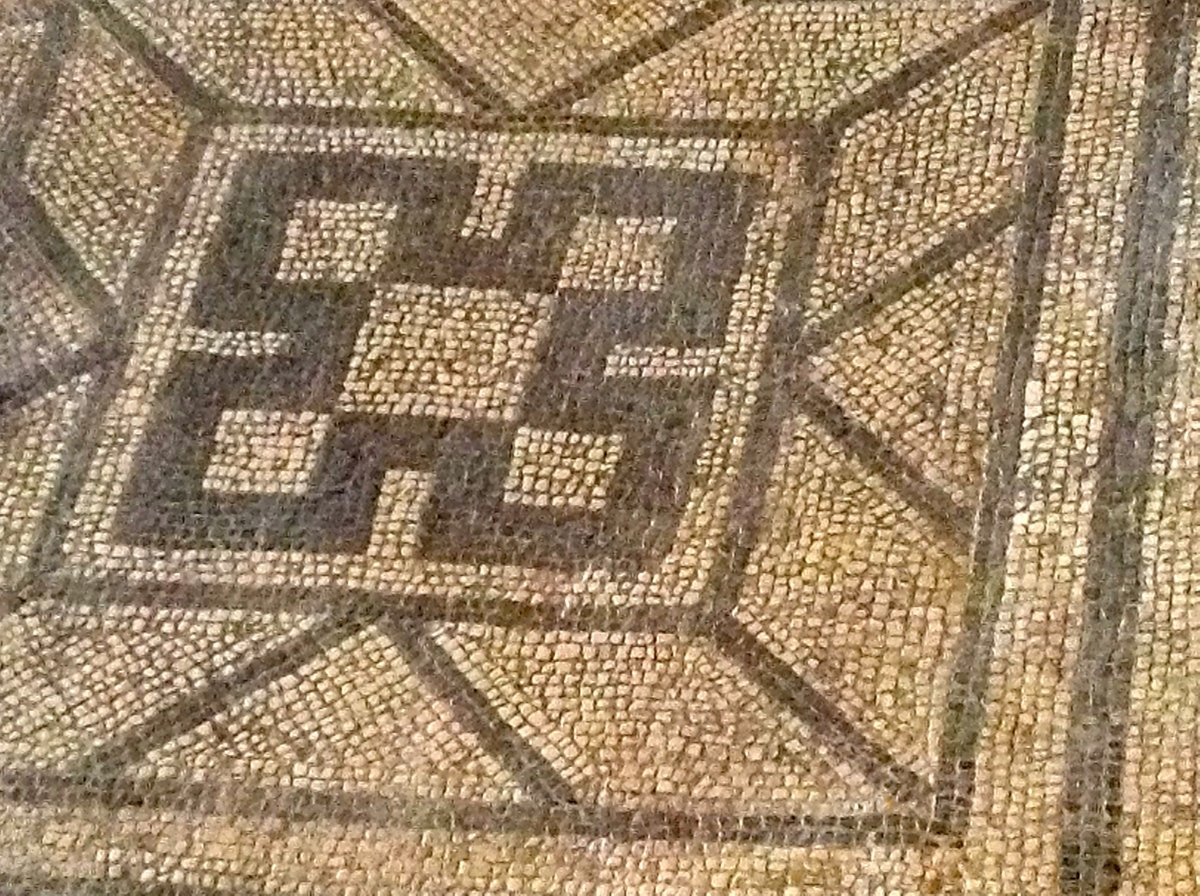 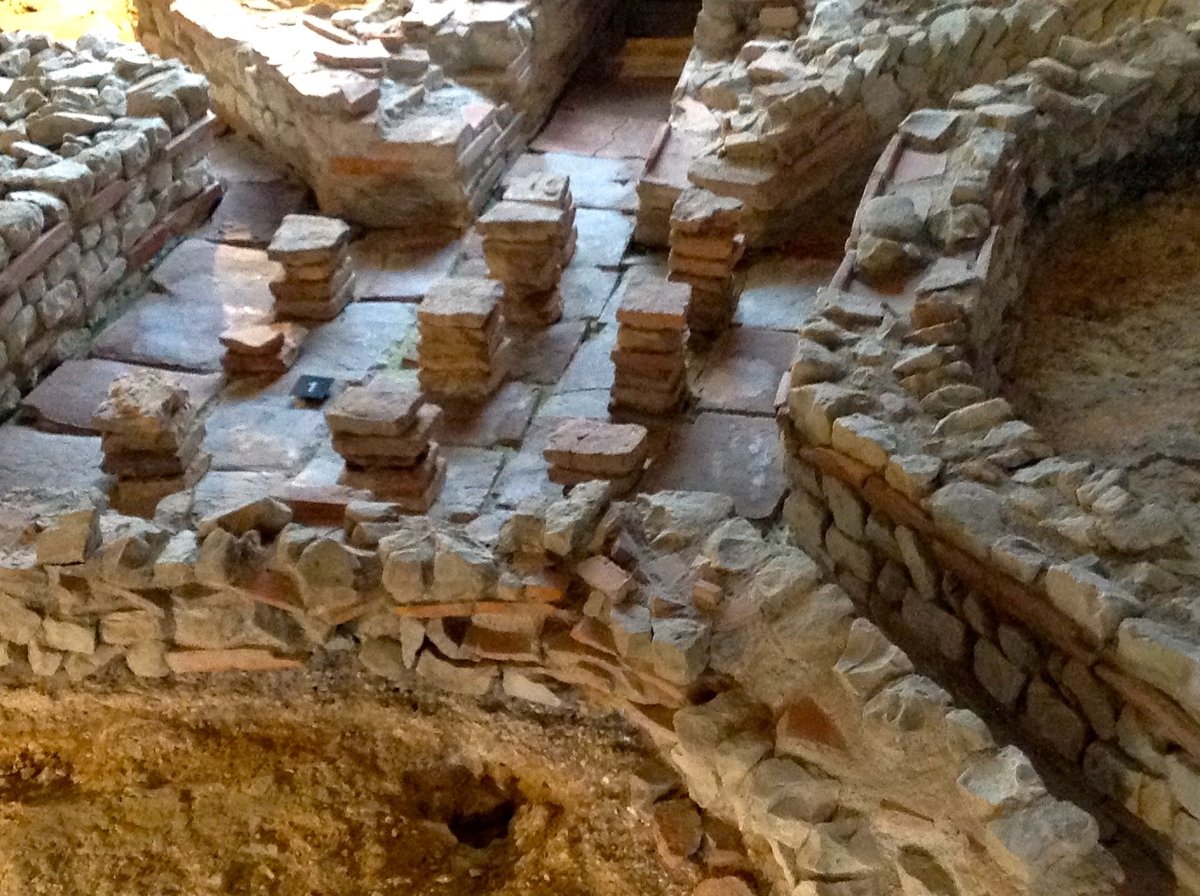